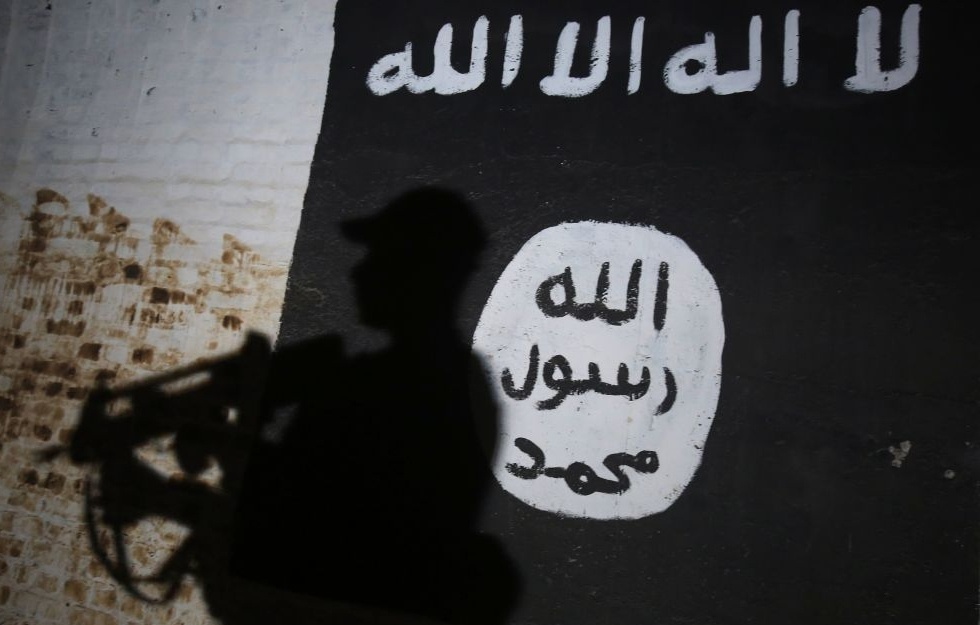 The Justice Department on Wednesday announced an indictment against two British citizens accused of being part of an ISIS cell that beheaded Western hostages, including Americans.

Their charges relate to the deaths of four Americans in Syria: James Foley, Peter Kassig, Steven Sotloff and Kayla Mueller.

The announcement marks a key development in the U.S. holding ISIS accountable for terrorism, and senior Justice Department officials urged other countries to repatriate and prosecute their own citizens who are being held in custody in Iraq and Syria for alleged crimes committed within the terrorist organization.