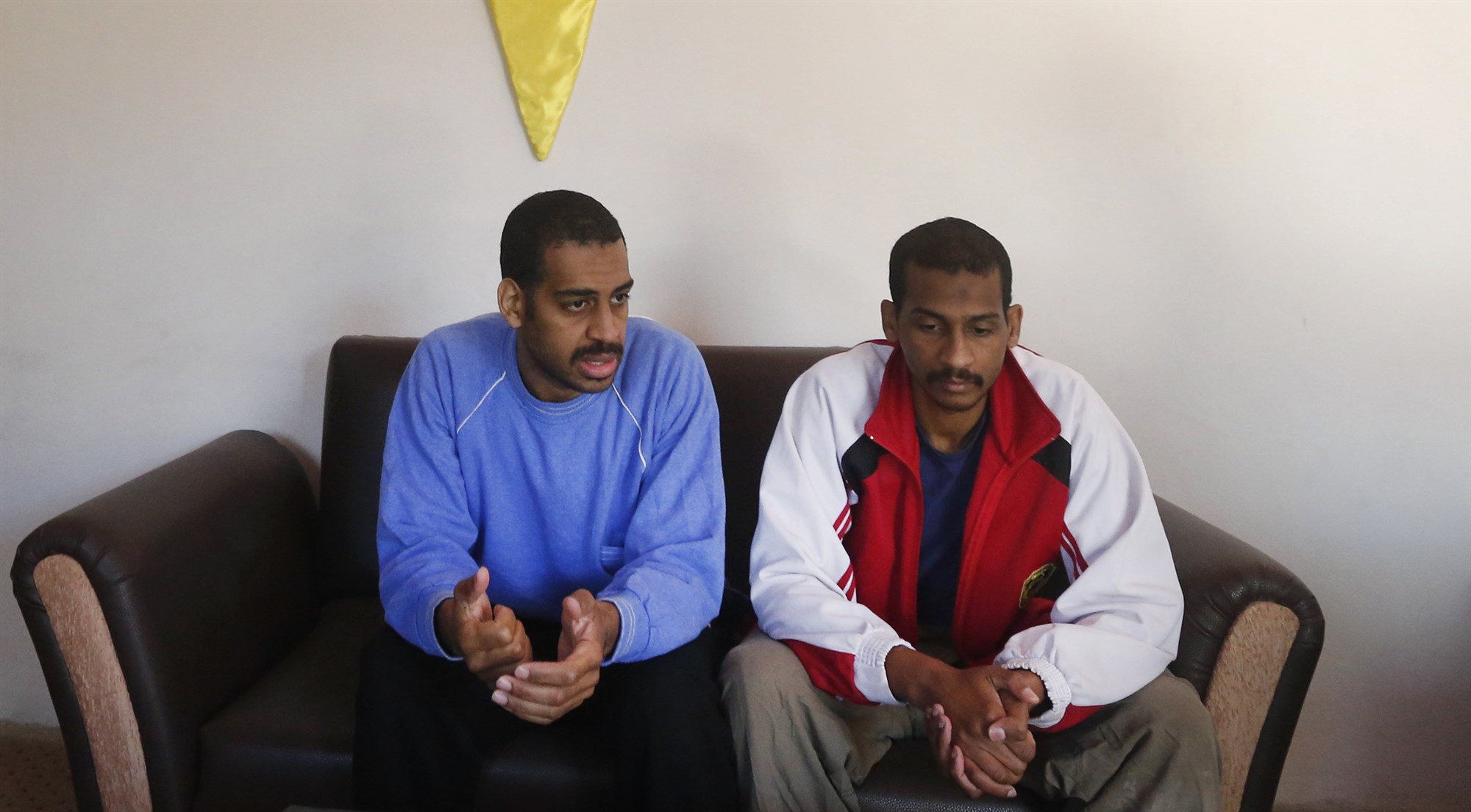 Two of the British Islamic State terrorists dubbed the “Beatles,” accused of involvement in the murders of U.S. hostages in Syria, are likely to be brought to the United States in mid-October, according to two government officials.

The men, Alexanda Kotey and El Shafee Elsheikh, who are being held in U.S. military custody in Iraq, are accused of taking part in the kidnappings of international hostages, including U.S. aid workers Kayla Mueller and Peter Kassig and U.S. journalists James Foley and Steven Sotloff.

Kotey and Elsheikh admitted their involvement in the captivity of Mueller for the first time in an interview obtained exclusively by NBC News, which aired in July. Mueller was tortured and sexually abused before her death in 2015.

In the interview, the men also admitted for the first time to having beaten Foley, who was beheaded on camera by the leader of the so-called Beatles, Mohammed Emwazi, who was killed by Hellfire missiles fired from a CIA drone in 2015.