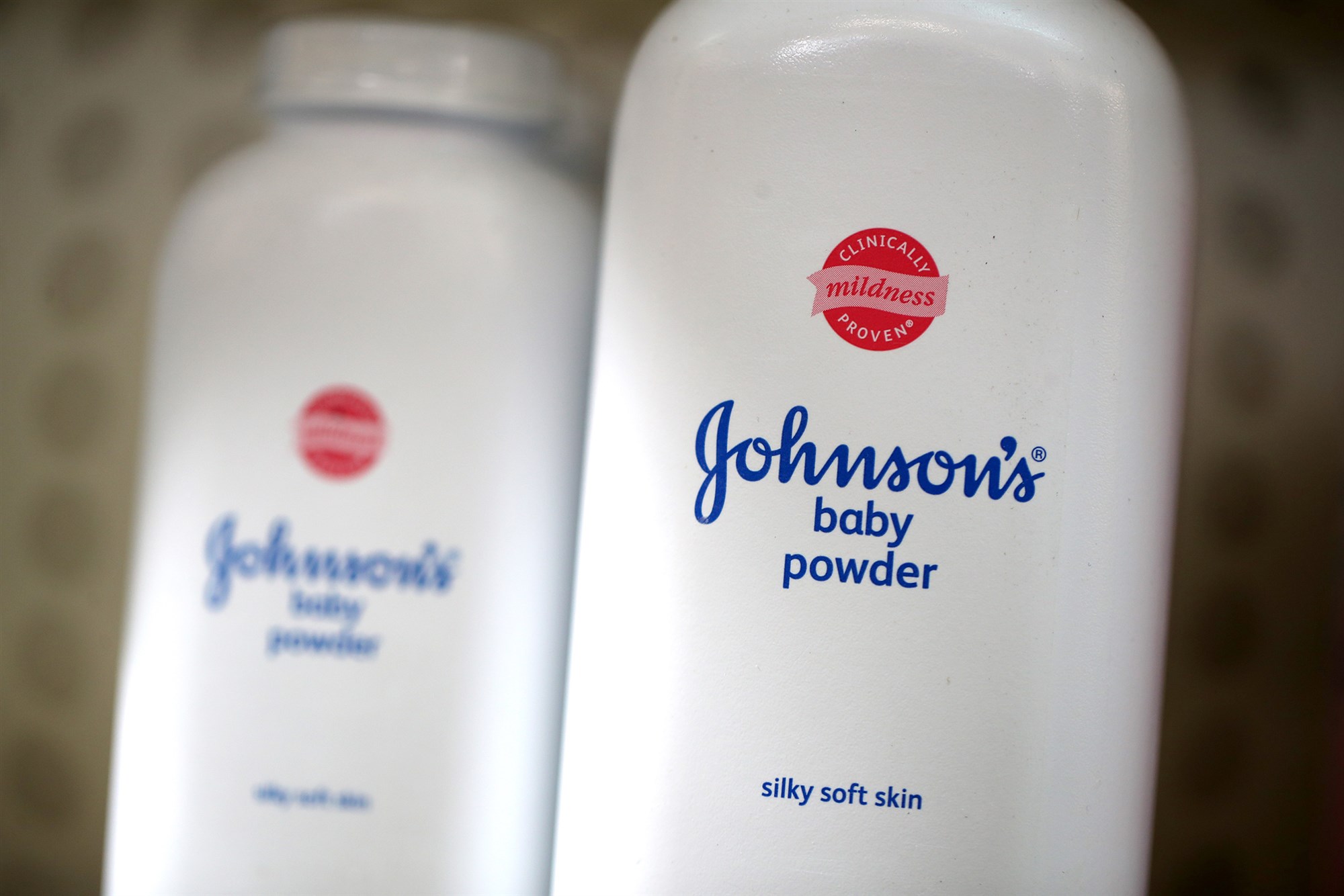 Johnson & Johnson will discontinue the use of talc in its baby powder in the U.S. and Canada after years of legal battles over allegations that the product may have caused cancer, the company announced Tuesday.

The company insisted that even though it is pulling the product, it will continue to “vigorously defend” its safety based on decades of scientific study. Johnson & Johnson said it based the decision instead on declining interest due in part to “misinformation.”

“Demand for talc-based Johnson’s Baby Powder in North America has been declining due in large part to changes in consumer habits and fueled by misinformation around the safety of the product and a constant barrage of litigation advertising,” the release said.