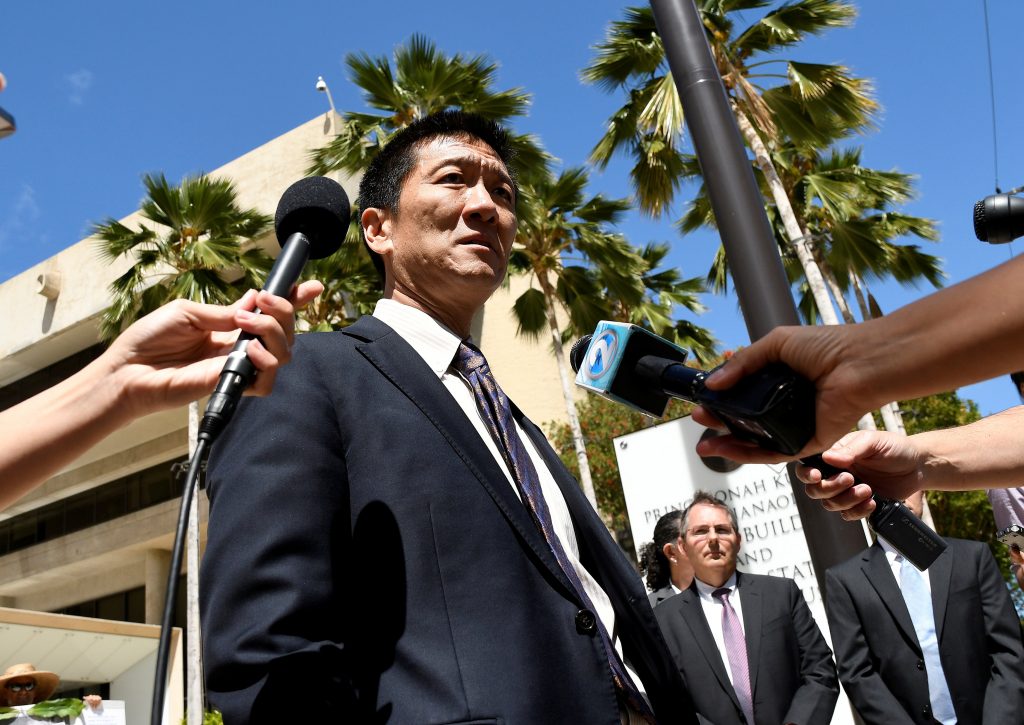 HONOLULU — A U.S. judge in Hawaii is keeping President Donald Trump’s travel ban on hold while the state’s lawsuit works its way through the courts, the latest defeat for the government after it pushed for a freeze on the nation’s refugee program to go forward.

U.S. District Judge Derrick Watson issued a 24-page order Wednesday extending his temporary order blocking the ban. It came after the Department of Justice argued for a narrower ruling only covering the part of Trump’s executive order that suspends new visas for people from six Muslim-majority countries.

Government attorney Chad Readler said halting the flow of refugees had no effect on Hawaii and the state has not shown how it is harmed by the ban. Watson disagreed.

The administration says the executive order falls within the president’s power to protect national security and will ultimately succeed, while Hawaii Attorney General Douglas Chin likened the revised ban to a neon sign flashing “Muslim ban” that the government hasn’t turned off.