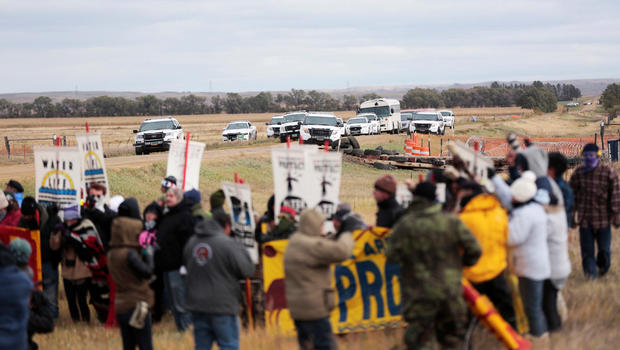 A federal judge ordered the shutdown of the Dakota Access Pipeline and that it be emptied, while a lengthy environmental review is conducted.

The pipeline must be emptied by August 5, the court ordered Monday, after finding that the U.S. Army Corps of Engineers violated “the National Environmental Policy Act when it granted an easement” for the pipeline’s construction and operation of crude-oil running beneath Lake Oahe.

U.S. District Judge James Boasberg wrote in a 24-page order that he was “mindful of the disruption such a shutdown will cause,” but said he had concluded that it was necessary.

“Clear precedent favoring vacatur during such a remand coupled with the seriousness of the Corps’ deficiencies outweighs the negative effects of halting the oil flow for the thirteen months that the Corps believes the creation of an EIS will take,” Boasberg wrote.