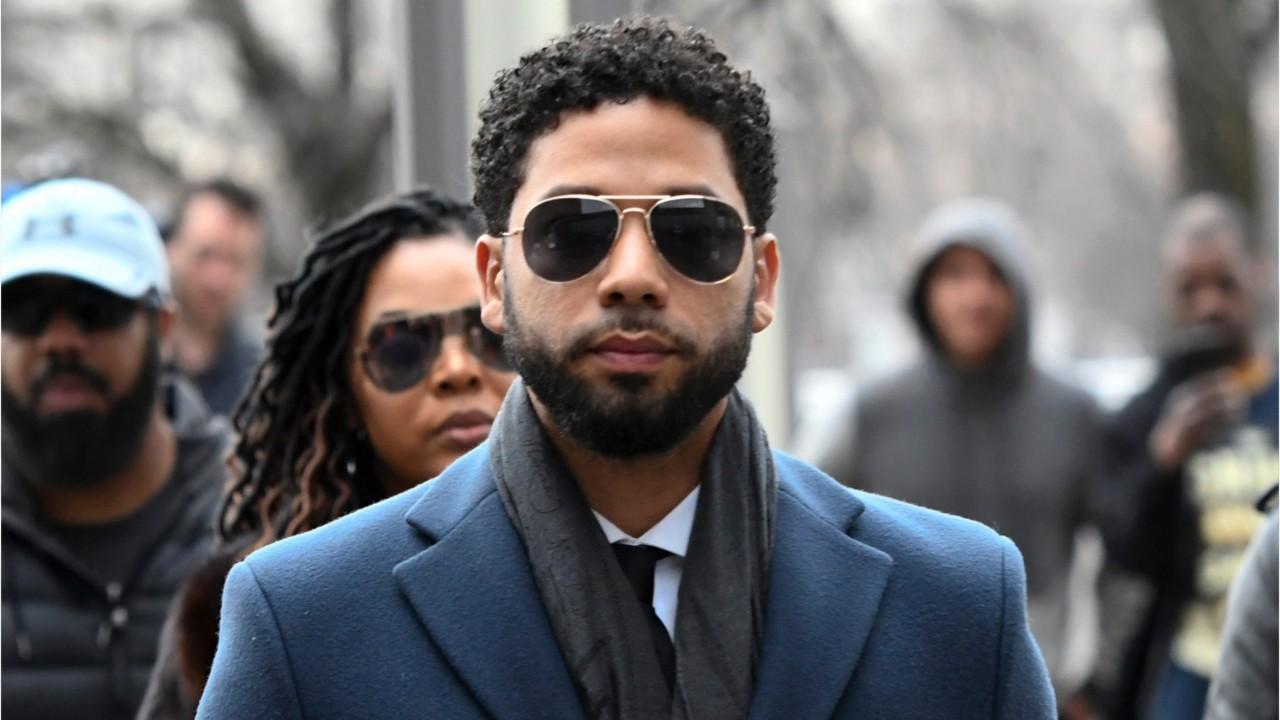 Smollett’s lawyer, Tina Glandian, entered the plea on Smollett’s behalf just hours after Judge Steven Watkins was assigned the case. The next court date was scheduled for April 17.

Smollett was initially charged with one count of lying to the authorities on Feb. 20. Last week, a grand jury indicted Smollett on 16 felony counts of lying to authorities — eight counts for what he told the officer who responded to the report of the Jan. 29 attack in downtown Chicago, and eight counts for what he later told a detective about being the victim of a brutal racist and homophobic beating by two masked men.