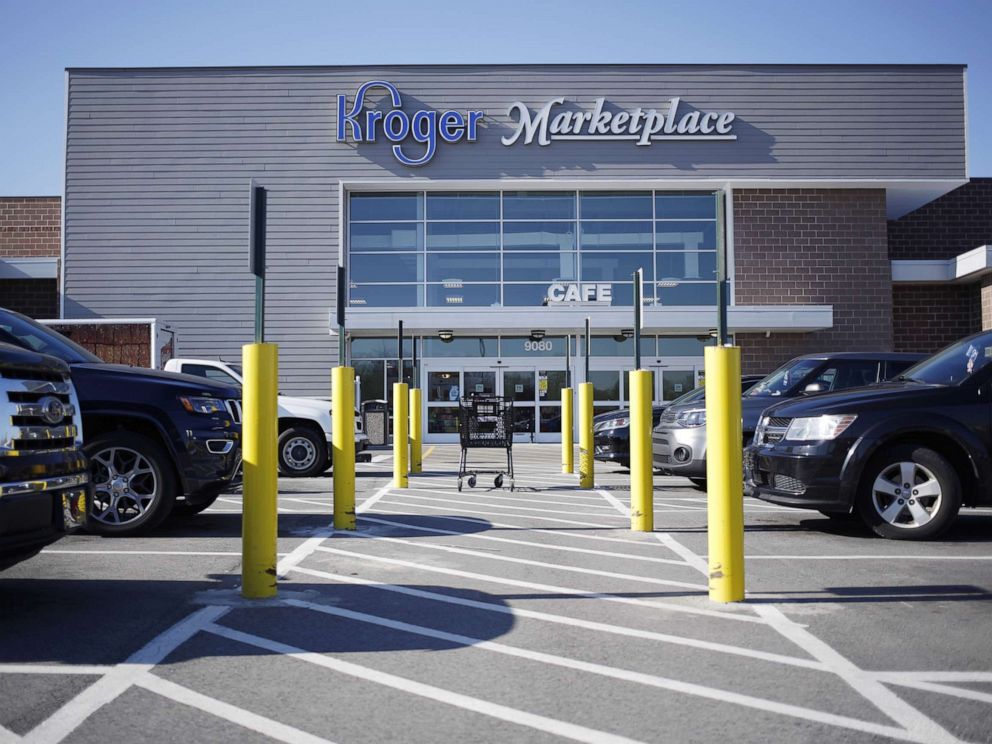 At least one person was killed and 14 others injured in a shooting at a Kroger in Collierville, Tennessee, police officials said Thursday afternoon.

Lane said at a news conference that 12 victims were injured, but town spokesperson Jennifer Casey later updated the total to 14.

An employee at the supermarket told CNN affiliate WMC that when the shooting started, she thought it was just “balloons popping.”

Brignetta Dickerson was working the cash register when she said the shooting began in the deli section.

She told WMC she ran with some of her coworkers to hide but the gunman came right behind them and started shooting.