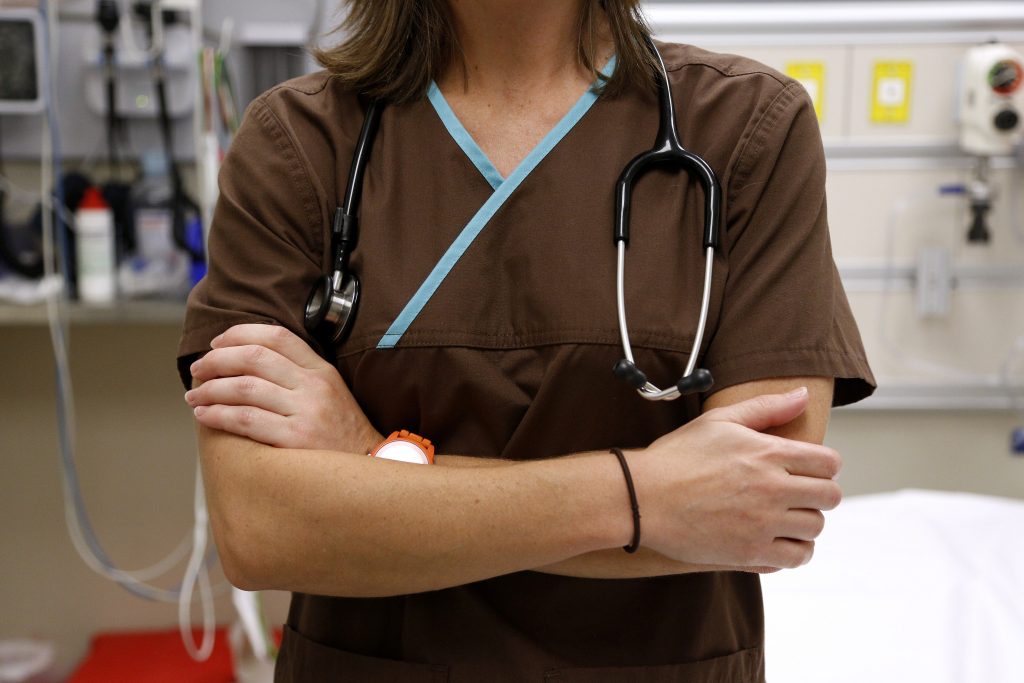 That’s a wrap. December’s jobs report is the last for the Obama administration, and it ends on a high (if also predictable) note: The U.S. economy added 156,000 jobs in December, and the unemployment rate changed little at 4.7 percent.

The number of jobs added in October and November were revised down 7,000 and up 26,000 respectively, for a total 19,000 more jobs than previously reported.

Wages also rose, with average hourly earnings gaining 10 cents in December after a 2 cent decrease in November. Over the year, wages have increased 2.9 percent. As economist Elise Gould noted, despite room for improvement, that growth is the fastest so far in the recovery.

The U.S. economy added nearly 2.2 million jobs — on average, 180,000 jobs a month. The unemployment rate fell from 5 percent to 4.7 percent, hitting a post-recession low of 4.6 percent in November. The number of involuntary part-time workers fell by 459,000, and the number of discouraged workers fell by 237,000. Our Solman Scale U7, a more comprehensive measure of un- and underemployment, hit a low of 11.3 percent down from 12 percent a year earlier.