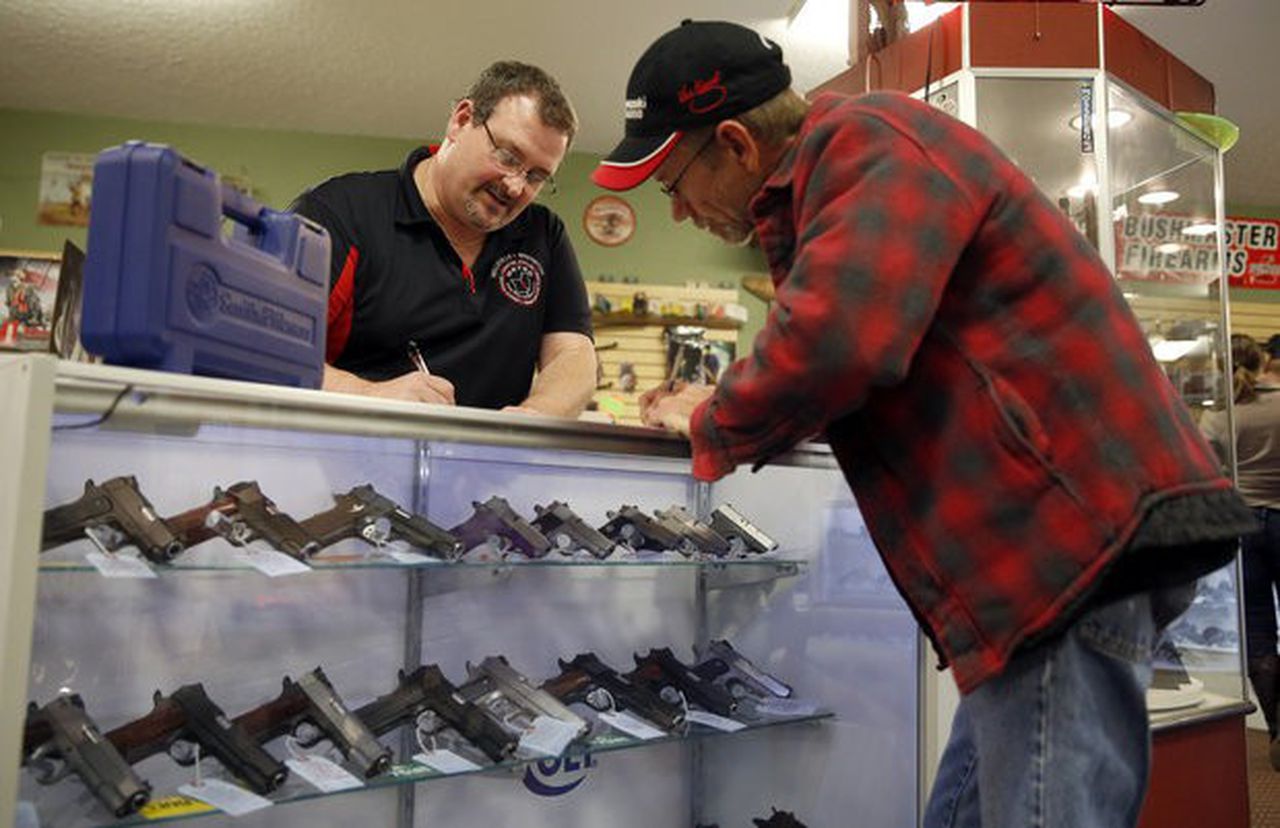 Several violent crimes have been thwarted in past months and years by legal gun owners who have taken matters into their own hands when faced with life-threatening situations, such as armed carjackings and mall shootings.

The Wisconsin Senate sent two bills to Gov. Tony Evers’ office on Tuesday that would make it easier for a person to carry concealed firearms in the state, such as allowing permitted individuals to have a gun on school property as long as they keep it in their vehicle.

The latest concealed carry news comes months after an estimated 5.4 million Americans bought guns for the first time in 2021, and a staggering 8.4 million people purchased their first firearm in 2020, according to statistics from the National Shooting Sports Foundation