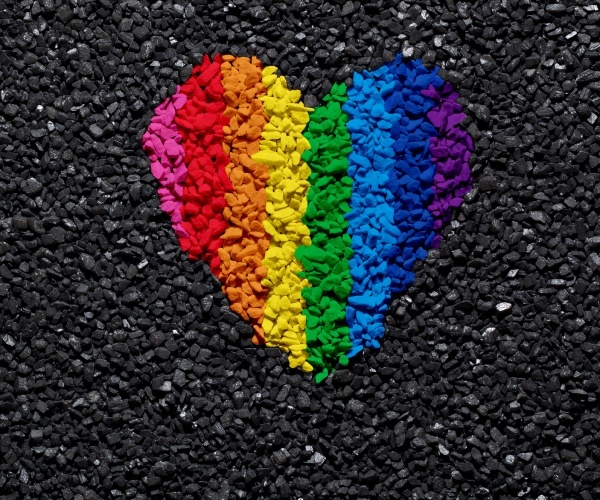 The surprise statement Thursday by Jen Psaki that she would most likely step down as White House press secretary early next year has sparked speculation over who would succeed her behind the most famous lectern in the world.

Most of the talk about the second press secretary to President Joe Biden pointed to a historic ”first” — the first-ever LGBT person to serve as top spokesman to the president.

The immediate name on the lips of most White House correspondents was Karine Jean-Pierre, the principal deputy press secretary. A longtime fixture in Democratic campaigns, Jean-Pierre served as regional political director in the Office of Political Affairs under President Barack Obama and as chief of staff to Kamala Harris during her vice presidential campaign last year.

Jean-Pierre is openly gay and has long spoken of this.

”President Obama didn’t hire LGBT staffers, he hired experienced individuals who happen to be LGBT,” she told The Advocate. “Serving and working for President Obama where you can be openly gay has been an amazing honor. It felt incredible to be a part of an administration that prioritizes LGBT issues.”