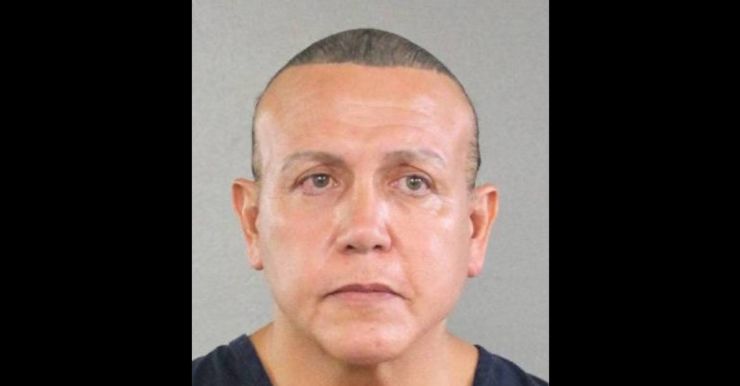 “I am beyond so very sorry for what I did,” Sayoc said before he was sentenced in U.S. District Court in Manhattan by Judge Jed Rakoff, according to the Courthouse News service.

“Now that I am a sober man, I know that I a very sick man,” Sayoc reportedly said. “I wish more than anything that I could turn back time and take back what I did … I feel the pain and suffering of these victims.”

But Rakoff said, “The nature and cirumstances of the instant offenses are, by any measure, horrendous.”