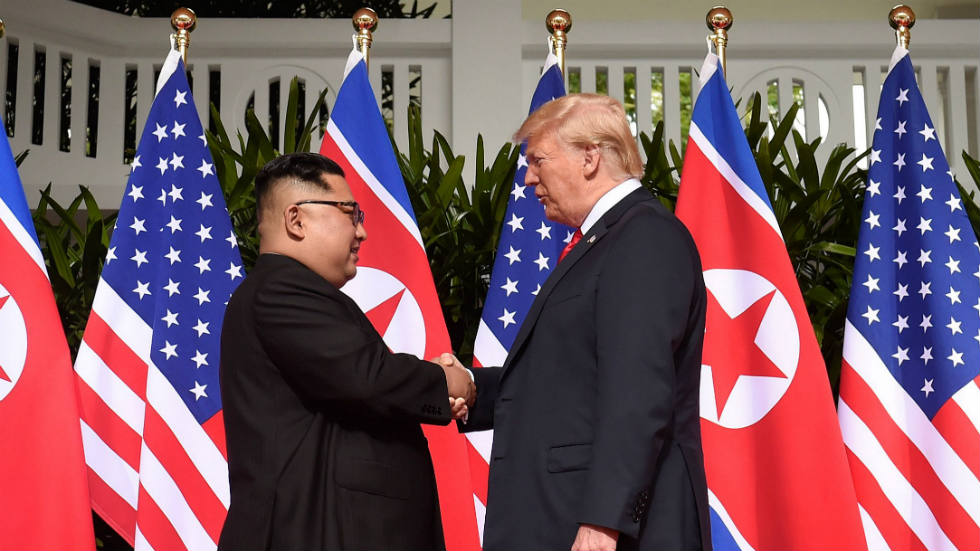 Experts that spoke to Fox News said China is complicit in the abuse, and have said in cases where involuntary abortions aren’t ordered, North Korean officials engage in outright infanticide.

“Terrifying reports from female defectors depict undergoing forced abortions after they fled to what they thought was freedom in China, only to be repatriated back to North Korea by authorities in China,” said Olivia Enos, Senior Policy Analyst for Asian Studies at The Heritage Foundation. “Other women from North Korea recount having aborted babies born alive or giving birth in ordinary prison camps only to have border guards smother or drown their babies before their very eyes.”

“Pregnant women can be made to lie on the ground. Then [guards] put a long and wide piece of wood on her stomach. They pick two people for the job. These two people could be the son of the woman, her husband or lover, or any relative. These men stand on top of the wooden board like a see-saw,” Kim said. “Using a burning iron is another method. The punisher carries a long piece of metal and lets it burn until red or yellow, then puts it into the pregnant woman. A woman can die from this punishment, and often, if she survives, she cannot walk properly.”