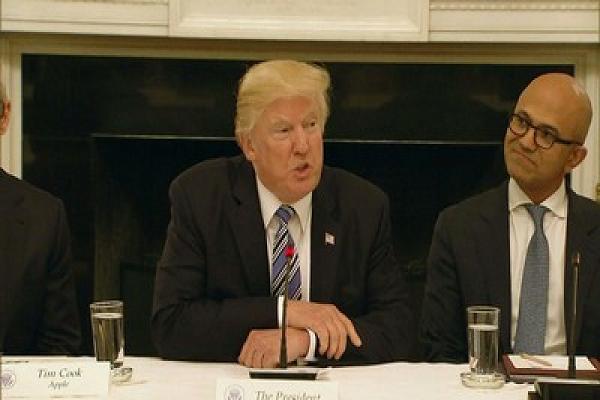 President Donald Trump tweeted Tuesday that China “tried” to help the United States curb North Korean aggression but it “has not worked out.”

Trump tweet: While I greatly appreciate the efforts of President Xi & China to help with North Korea, it has not worked out. At least I know China tried!

It is not clear if Trump’s statement signals any change in policy toward China or North Korea.

The tweet comes one day after 22-year-old Otto Warmbier — whom North Korea held for more than a year — died following his return to the United States. Earlier Tuesday, Trump called Warmbier’s treatment a “disgrace” and said it could have been avoided if he was brought home earlier.

Trump has tried to leverage China, North Korea’s only major ally, to apply more economic pressure on Pyongyang to help stop its nuclear and missile programs and other acts of defiance against the U.S. and its allies. Shortly before the president tweeted, press secretary Sean Spicer said the White House has seen “positive movement” from China and will “continue to work with them and others to put the appropriate pressure on North Korea.”