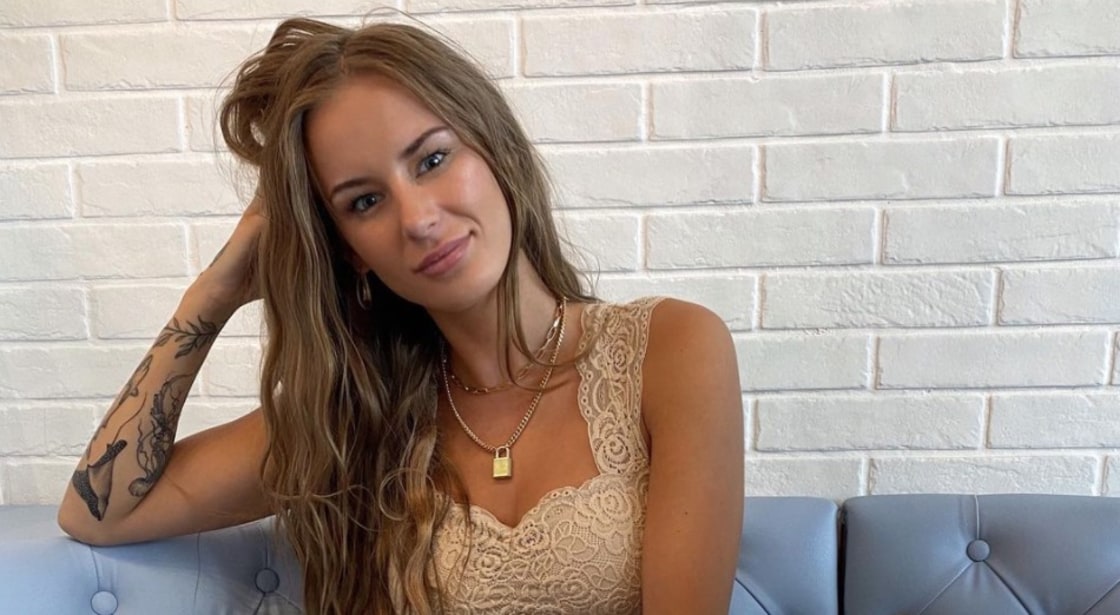 A man suspected of strangling his wife, an Instagram influencer, last year in Texas was found dead on Wednesday in a Florida home, according to law enforcement.

Alexis Sharkey’s body was discovered Nov. 28 on the side of a road, about 17 miles west of downtown Houston, after she was reported missing, police said at the time.

An autopsy determined the 26-year-old died of strangulation, authorities revealed in January.

Her husband, Tom Sharkey, was found dead of an apparent suicide at a residence in Florida, the U.S. Marshals Service confirmed to NBC News Wednesday.

Sharkey killed himself after learning that the marshals were at the Fort Myers home, where he had been staying with a relative, Houston police said.

An arrest warrant was obtained for him on Sept. 29 with the intent to formally charge him with murder once he was in custody, according to police.

Police had not publicly identified Tom Sharkey as a suspect in his wife’s death until Wednesday.