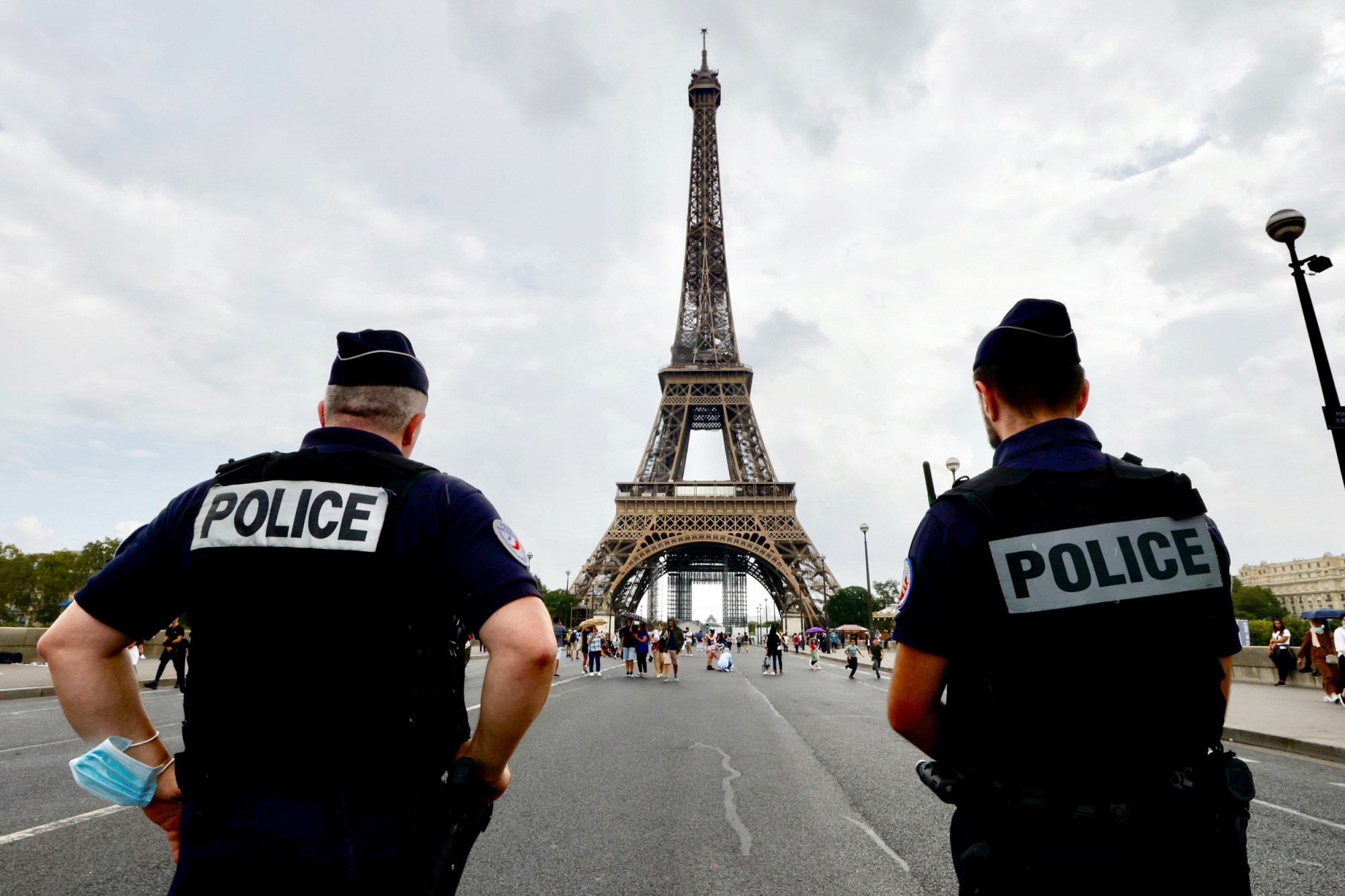 PARIS — One of France’s biggest unsolved criminal cases appears to have been cracked and the decades-long hunt for a suspect in at least six rapes and four killings during the 1980s and 1990s led to a former police officer.

Prosecutors announced late Thursday that DNA from a 59-year-old retired officer corresponded to genetic traces found at the scene of multiple crimes in the 1980s and 1990s.

The horrors began with the rape of an 8-year-old girl in 1986 and continued with other rapes, a kidnapping and slayings, mostly of underage girls.

After 35 years of digging, investigators determined that the suspect had worked as a gendarme in the Paris region between 1986 and 1994, and summoned 750 current or former officers for questioning this week.

One, identified in French media as Francois V., did not show up, and was declared missing by his wife, according to a statement by the Paris prosecutor’s office. He was found dead in an apartment in the Mediterranean seaside resort of Grau-du Roi from an apparent medication overdose.

After DNA testing, the prosecutor’s office confirmed that his genetic profile corresponded to that found at several crime scenes.