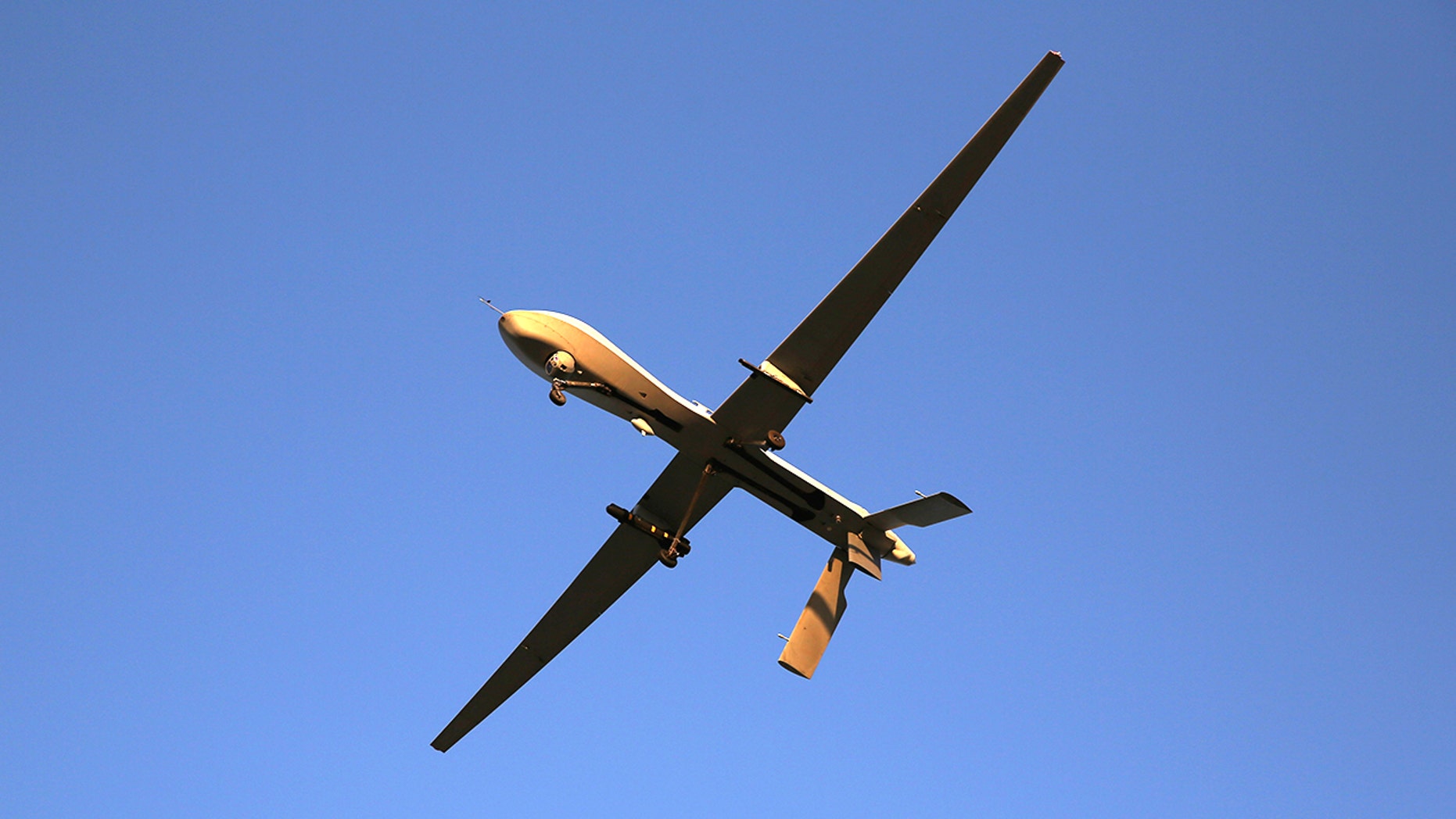 A senior al Qaeda leader has been killed in a drone strike in Syria, U.S. defense officials confirmed to Fox News Thursday.

Salim Abu-Ahmad was killed in a U.S. airstrike near Idlib, Syria on Sept. 20. He was responsible for planning, funding, and approving trans-regional al Qaeda attacks.

“There are no indications of civilian casualties,” U.S. defense officials said.

The Associated Press reported Sept. 20 that a drone strike hit a vehicle traveling on a rural road in rebel-controlled northwestern Syria, killing at least one person.

The Civil Defense team, known as White Helmets, said the unidentified body was lifted from the car along the Idlib-Binnish road east of Idlib province.

“Initial indications are that we struck the individual we were aiming for, and there are no indications of civilian casualties as a result of the strike,” said Navy Lt. Josie Lynne Lenny in a statement.