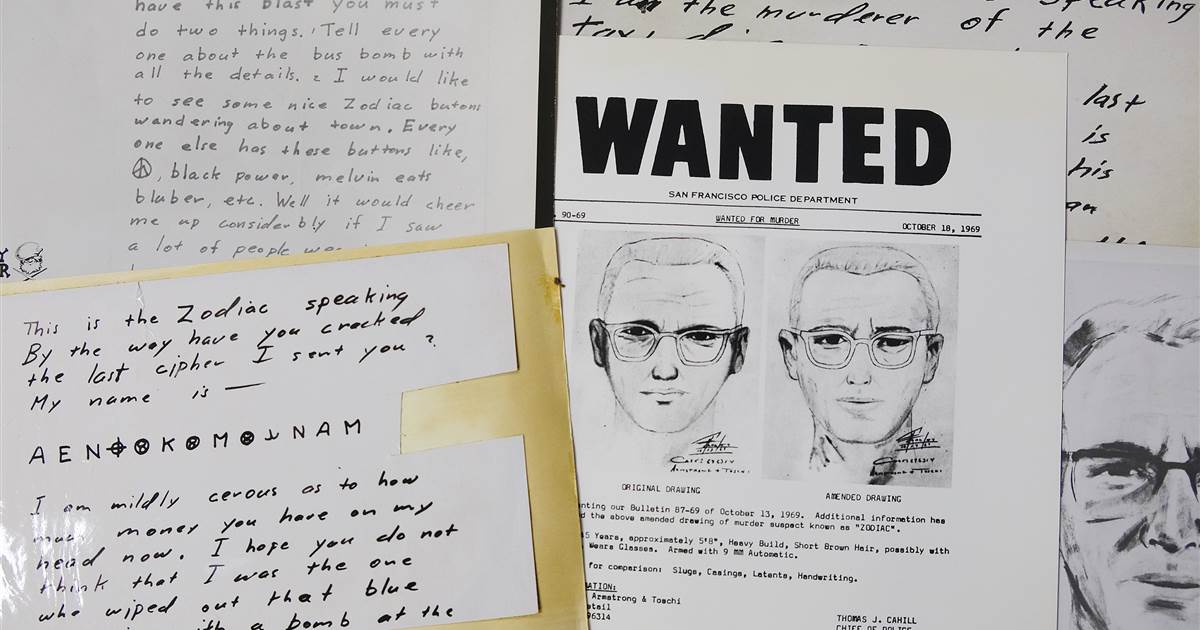 A team of specialists who investigate cold cases says it has identified the Zodiac Killer, one of America’s most prolific serial murderers who terrorized communities in the San Francisco area in the late 1960s with a series of brutal slayings and unsolvable riddles.

The Case Breakers, a team of more than 40 former law enforcement investigators, journalists and military intelligence officers, has tackled other mysteries such as the D.B. Cooper hijacking heist, the disappearance of former labor union boss Jimmy Hoffa and other unsolved cases. The group believes the killer is responsible for a slaying hundreds of miles away that was never linked to him.

The Zodiac Killer has been connected to five murders that occurred in 1968 and 1969 in the San Francisco area. Unlike most serial killers, the Zodiac taunted authorities with complex ciphers in letters sent to newspapers and law enforcement. The slayings have spawned books, movies and documentaries in the years since, and amateur and professional sleuths have pored over the case in an effort to unmask the killer.

In the decades since the first murder, many potential suspects have been investigated.

The Case Breakers is now saying it has identified the Zodiac Killer as Gary Francis Poste, who passed away in 2018. The team’s years of digging uncovered new forensic evidence and photos from Poste’s darkroom. One image features scars on the forehead of Poste that match scars on a sketch of the Zodiac, the team said.

Other clues include deciphering letters sent by the Zodiac that revealed him as the killer, said Jen Bucholtz, a former Army counterintelligence agent who works on cold cases. In one note, the letters of Poste’s full name were removed to reveal an alternate message, she told Fox News.

“So you’ve got to know Gary’s full name in order to decipher these anagrams,” Bucholtz said. “I just don’t think there’s any other way anybody would have figured it out.”