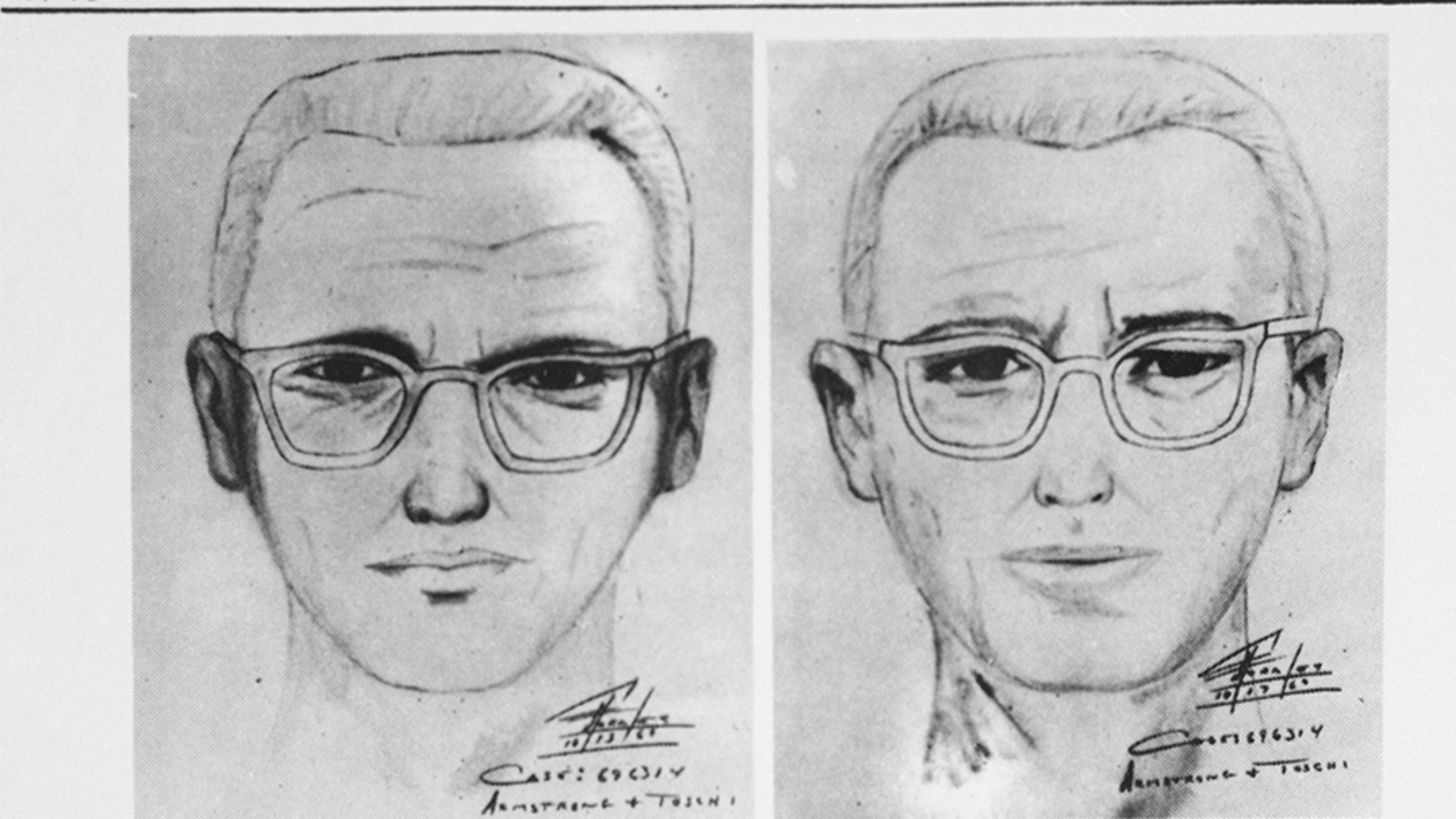 A French amateur codebreaker claims to have done what police and other investigators could not: Solve the remaining Zodiac Killer ciphers, including one that supposedly reveals the California killer’s identity – but the internet has rejected his proposed solutions.

Fayçal Ziraoui, 38, a French-Morrocan business consultant, said he spent two weeks on the puzzles, after which he believed he had solved them. He shared his findings with the Reddit sub-thread devoted to the quest of solving the ciphers, according to reports.

Moderators of the 50,000-member subreddit removed the post in question because it was “too short” and the puzzle “is not solvable at all without more information from the author.”

“Basically, any proposed solution to the Z13 amounts to straight up guesswork, with no way to confirm it at all,” an explanation posted to the subreddit said.

Someone on zodiackillersite.com denounced the solution, citing the length of time as reason enough to doubt Ziraoui, the San Francisco Chronicle reported.

Ziraoui took up code-breaking as a hobby during the pandemic and after an article was published in a French magazine in December 2020 that sparked his interest in the killer’s puzzles.

The puzzle has captured the public imagination since the initial killings in California in the late ’60s: The first cipher was solved shortly after police received it in 1969, but some of the later puzzles took years – even decades – to solve, if anyone solved them at all.

Ziraoui used the same key used to solve a 340-character cipher last year and applied it to the remaining puzzles. His approach opened up an opportunity for more creative approaches in the following stages.

He quickly grew obsessed with solving the puzzle.

“I was obsessed with it, 24 hours a day, that’s all I could think about,” Ziraoui told The New York Times.

He deciphered the longer puzzle of 32 characters, which claimed to hold the location of a bomb in a school set to detonate in 1970, as “LABOR DAY FIND 45.069 NORT 58.719 WEST,” coordinates that use the magnetic field rather than geographic locators.

Ziraoui then applied his work to the final cipher, which he said he solved in an hour. He found the name “KAYR,” which he thought resembled the last name of Lawrence Kaye, a suspect in the case who lived in South Lake Tahoe.

The coordinates locate a school in South Lake Tahoe, as well.

Ziraoui found that the typo was common to the killer’s other messages, and he thought the results were too much to be coincidence.