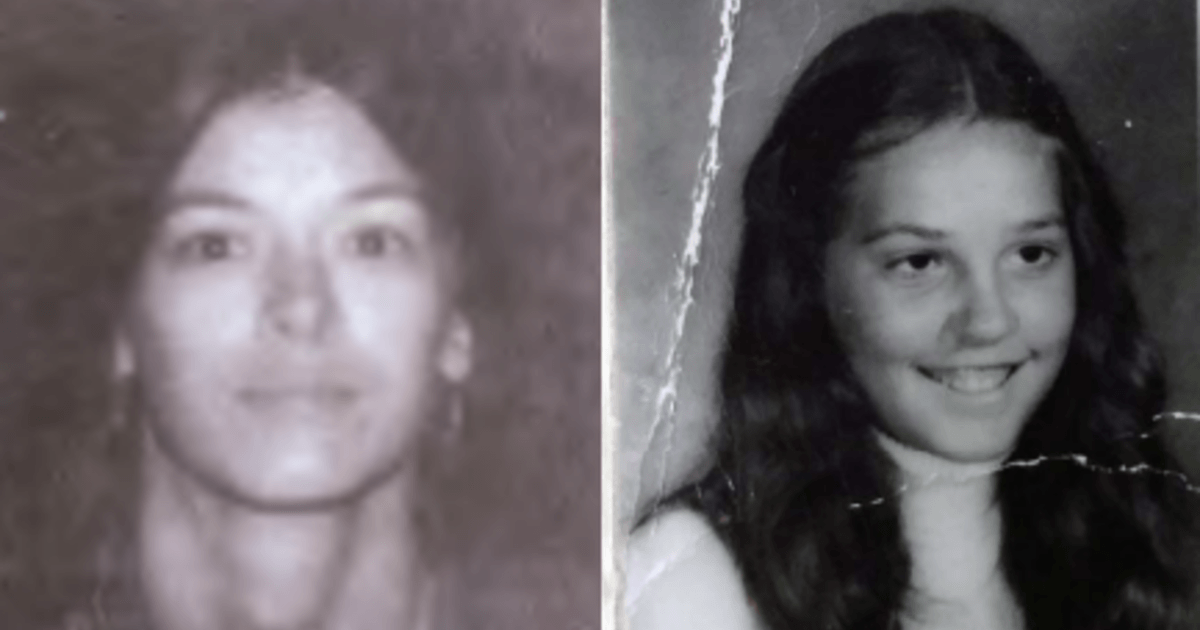 El Dorado County, California — Investigators in El Dorado County, California, have identified the same man as the killer of a young woman in 1977 and a teen girl in 1979 using an emerging DNA technique that relies on genealogy databases. The El Dorado County District Attorney’s office announced Monday that they partnered with Virginia-based Parabon NanoLabs to identify the killer of 27-year-old Brynn Rainey and 16-year-old Carol Andersen as Joseph Holt, a local real estate worker who died in 2014.

The decades-old murders of Rainey and Andersen near South Lake Tahoe are among the nearly 60 cold cases a county task force has been aiming to solve with the help of new forensic technology. The county of less than 190,000 has nearly double the amount of cases as counties twice its size, according to the district attorney’s office.