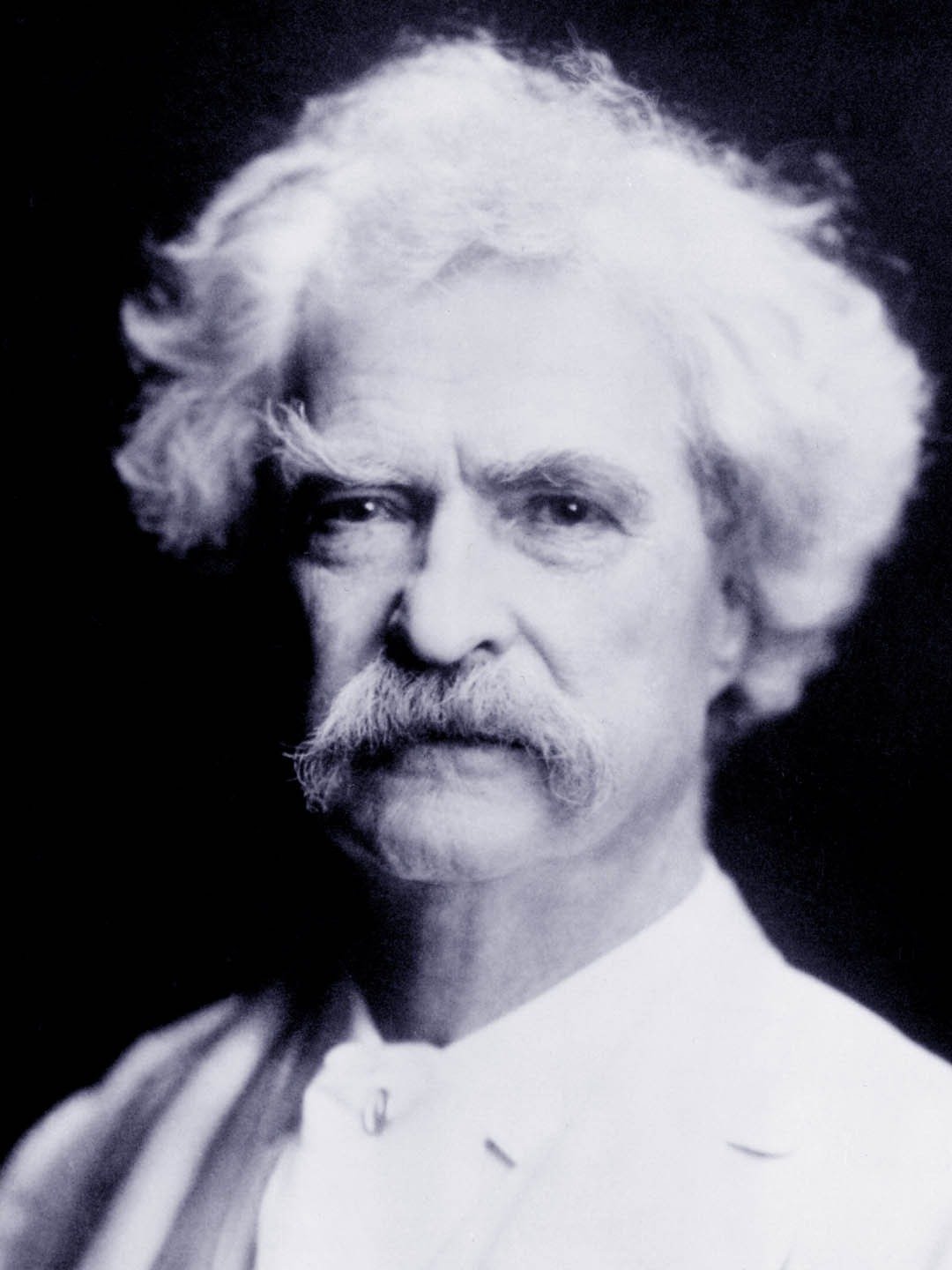 In a twist worthy of Mark Twain himself, a St. John’s University professor has been fired for reading a passage containing the N-word from Twain’s anti-slavery novel “Pudd’nhead Wilson” in her “Literature of Satire” class.

Hannah Berliner Fischthal, an adjunct instructor at the Catholic college in Queens for 20 years, uttered the N-word once during a remote class Feb. 10 — after she first explained to students the context of the word and said she hoped it would not offend anyone.

“Mark Twain was one of the first American writers to use actual dialect,” Fischthal said. “His use of the ‘N-word’ is used only in dialogues as it could have actually been spoken in the south before the civil war, when the story takes place.”

The day after the class, however, she got an email from a student who said she had to “abruptly” leave the call because of Fischthal’s use of an “inappropriate slur.”

“It was unnecessary and very painful to hear,” the student wrote in the email seen by The Post.

Fischthal apologized to the student in an email and set up a private discussion online about the issue that she titled “Insensitive Language.”

“I apologize if I made anyone uncomfortable in the class by using a slur when quoting from and discussing the text,” Fischthal wrote. “Please do share your thoughts.”

Six students responded, including the initial complainant. Two defended Fischthal and the rest said the N-word should not have been used. Fischthal also invited students to discuss the controversy during the next class but she said the N-word was not used by anyone during that discussion.

Read more at more at foxnews