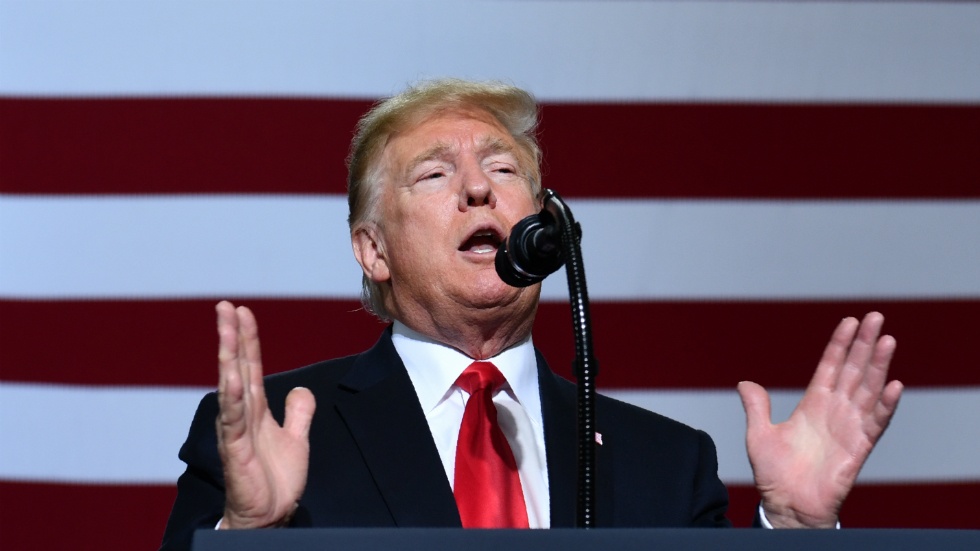 “Wow. This is unhinged. I’m literally looking at our voter registration database on my other screen. Right now. We can’t indulge these insane lies any longer. As a party. As a state. As a country. This is as readily falsifiable as 2+2=5. If we don’t call this out…” Maricopa County Recorder Stephen Richer wrote on Twitter.

Richer’s remarks came in response to a statement from Trump in which the former president claimed that the Maricopa County database had been deleted and that ballots were missing.

Trump called the “DELETION” of the database “unprecedented.”

Republicans in the Arizona state Senate advanced an audit of the 2020 election vote in Maricopa County last month, even after multiple audits since November concluded that the vote was counted accurately.