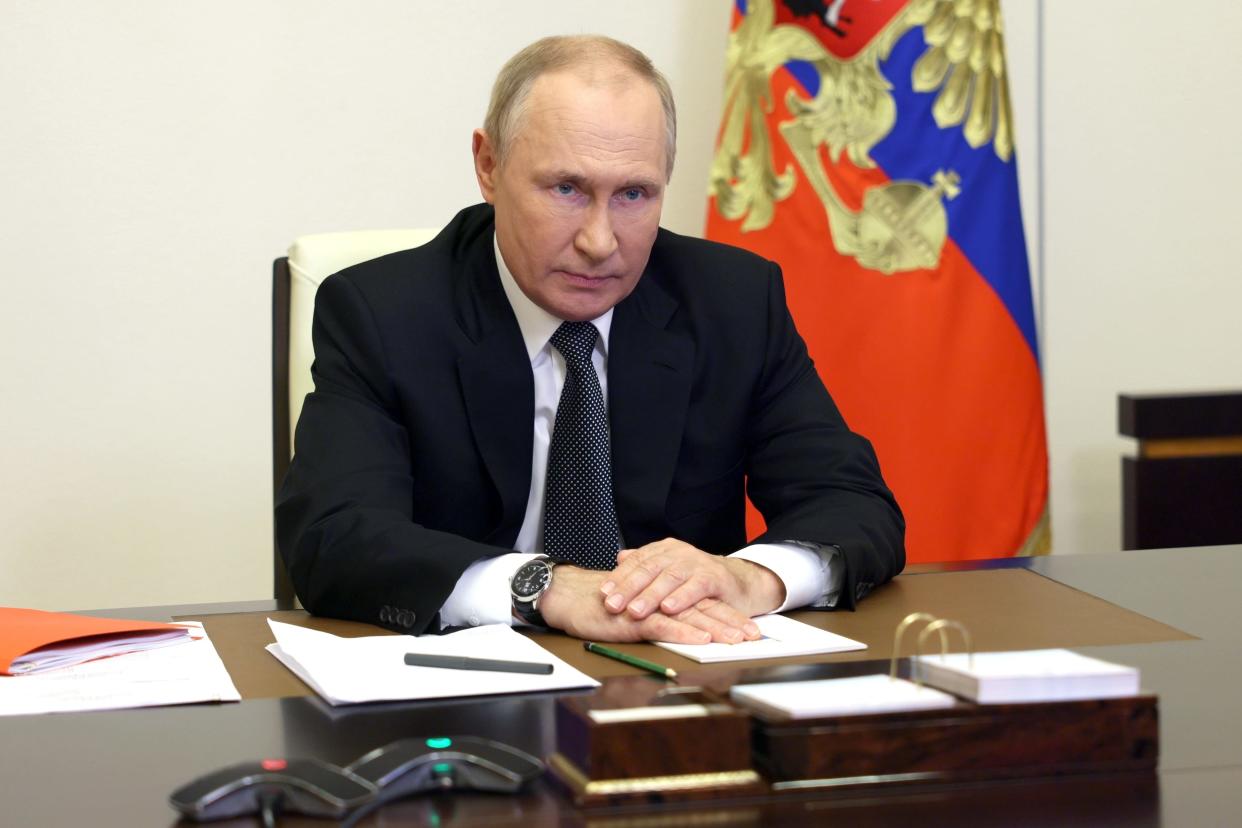 Russian President Vladimir Putin declared martial law Wednesday in the four regions of Ukraine that Moscow annexed and given additional emergency powers to the heads of all regions of Russia.

Putin didn’t immediately spell out the steps that would be taken under martial law, but said his order was effective starting Thursday. His decree gives law enforcement agencies three days to submit specific proposals and orders the creation of territorial defense forces in the four annexed regions.