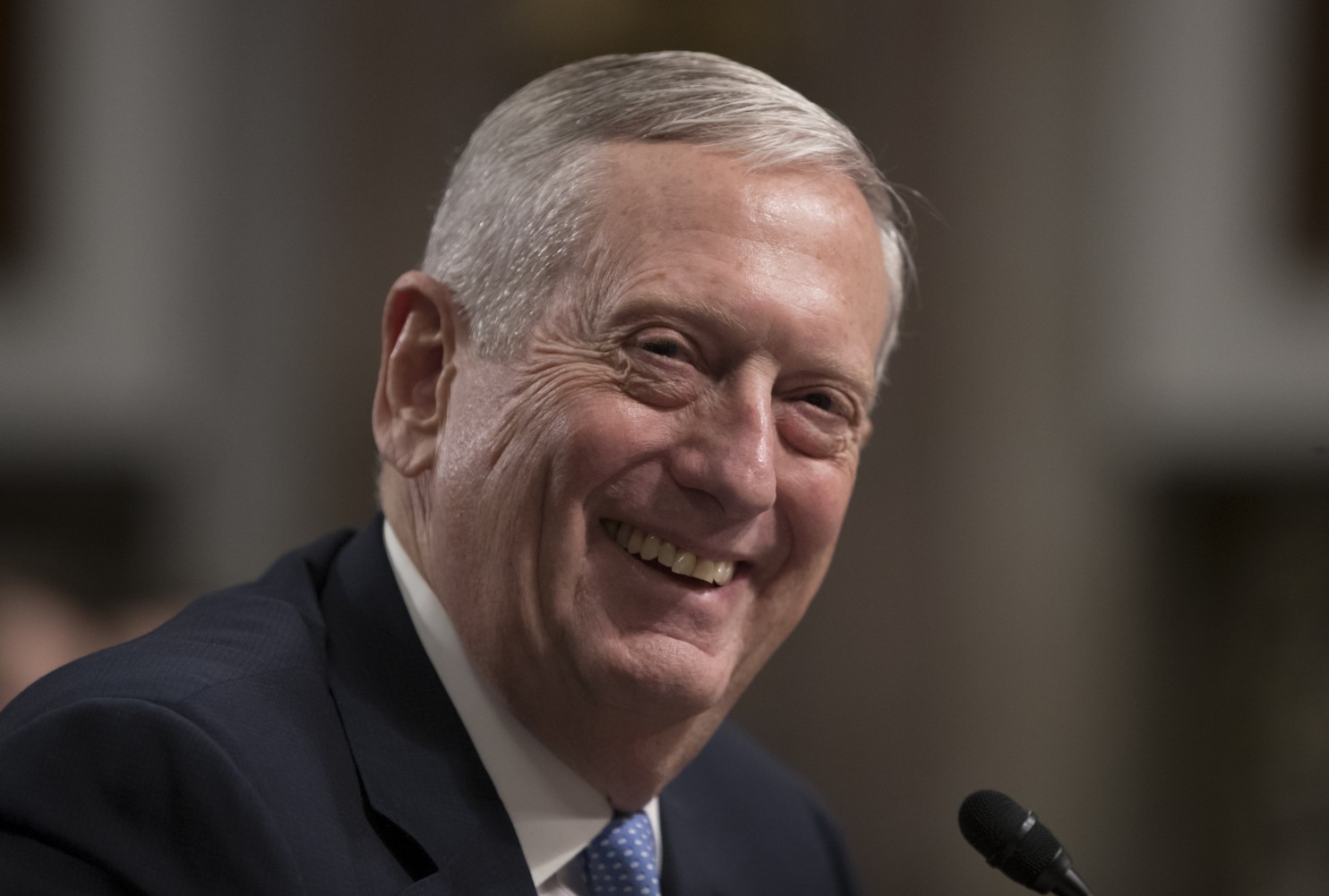 Mattis, 66, was approved with a 98-1 vote after the presidential inauguration and then sworn in by Vice President Pence. The new Pentagon chief released a statement to U.S. troops afterward that credited not only them, but intelligence personnel as “sentinels and guardians of our nation” — rhetoric that is in line with Mattis’s past statements, but stands in contrast to the way Trump has criticized the value of U.S. intelligence in recent weeks.

Mattis also pledged to work with the State Department to strengthen U.S. alliances abroad, some of which have been rattled by Trump questioning their worth.

“We need only look to you, the uniformed and civilian members of the Department and your families, to see the fundamental unity of our country,” Mattis’s statement said. “You represent an America committed to the common good; an America that is never complacent about defending its freedoms; and an America that remains a steady beacon of hope for all mankind.”

Many lawmakers and long-time foreign policy observers hope Mattis can be a moderating voice of experience in an administration that has notably few senior officials with national security experience in Washington. He will lead the Defense Department’s 1.9 million active-duty service members and reservists and oversee a budget of more than $580 billion as Trump prepares to expand the military.