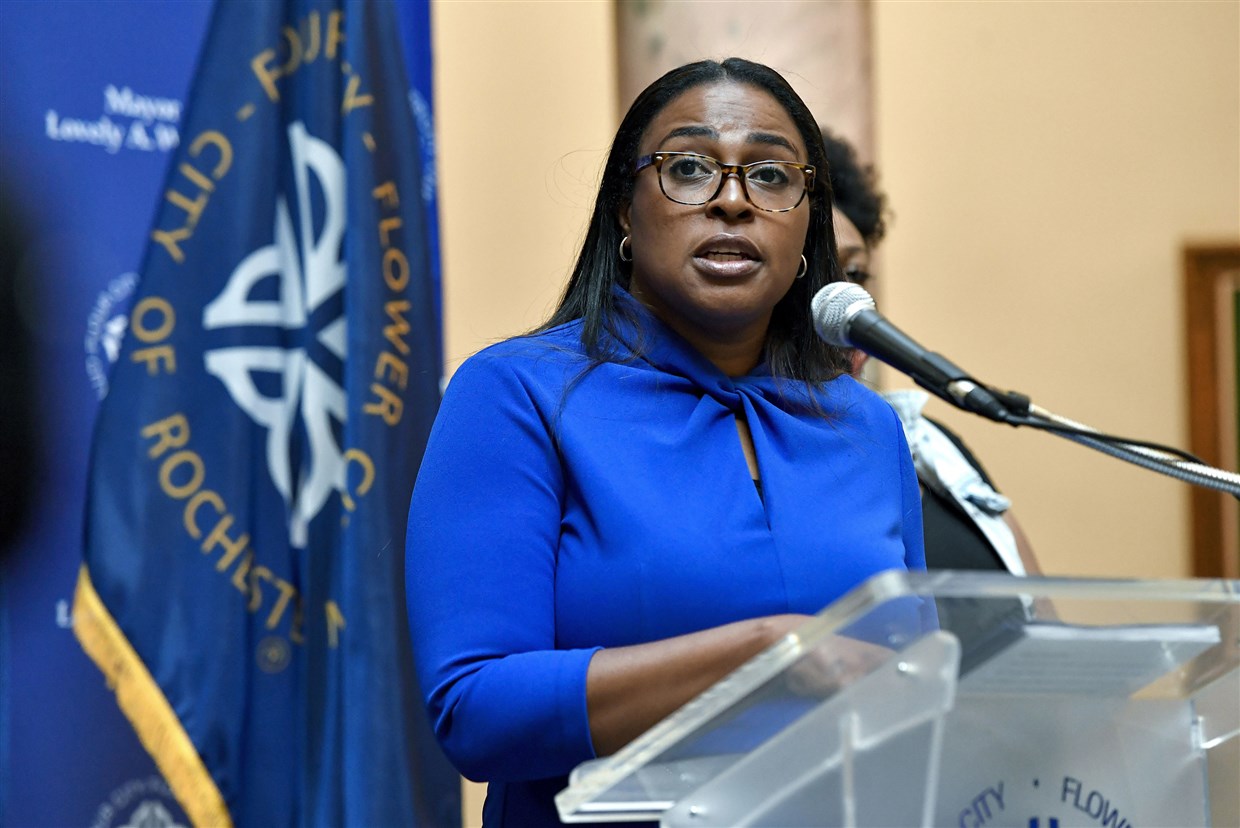 An investigation into the official response to Daniel Prude’s police suffocation death last year in Rochester, New York, is faulting the city’s mayor and former police chief for keeping critical details of the case secret for months and lying to the public about what they knew.

The report, commissioned by Rochester’s city council and made public Friday, said Mayor Lovely Warren lied at a September press conference when she said it wasn’t until August that she learned officers had physically restrained Prude during the March 23, 2020, arrest that led to his death.

Warren was told that very day that officers had used physical restraint, the report said, and by mid-April she, then-police Chief La’Ron Singletary and other officials were aware Prude had died as a result and the officers were under criminal investigation.

“In the final analysis, the decision not to publicly disclose these facts rested with Mayor Warren, as the elected mayor of the city of Rochester,” said the report, written by New York City-based lawyer Andrew G. Celli Jr. “But Mayor Warren alone is not responsible for the suppression of the circumstances of the Prude arrest and Mr. Prude’s death.”