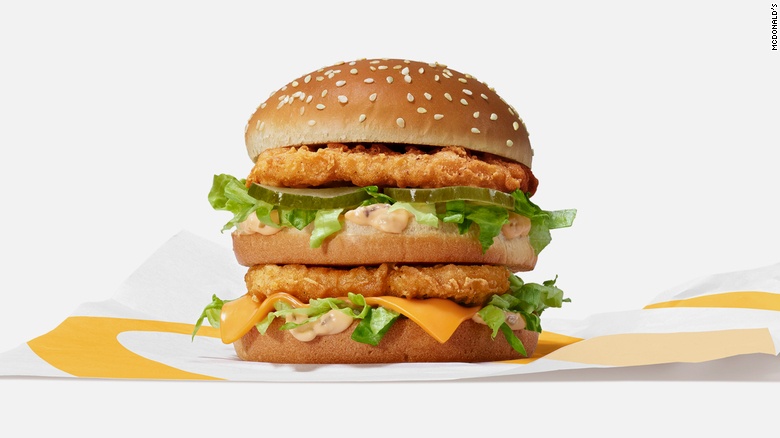 Beginning later this month, the burger chain is testing the fan favorite at select restaurants in Miami for a limited time. The Chicken Big Mac is similar to its meaty sibling, however it replaces the two burgers with two tempura chicken patties. Of course, it also includes the signature Big Mac sauce, pickles, shredded lettuce and a slice of American cheese.

McDonald’s briefly sold the limited-time offering earlier this year in the UK. The Chicken Big Mac was so popular that it sold out about 10 days after it made its debut. The chain said that it was its “most popular launch ever” in the UK and Ireland.