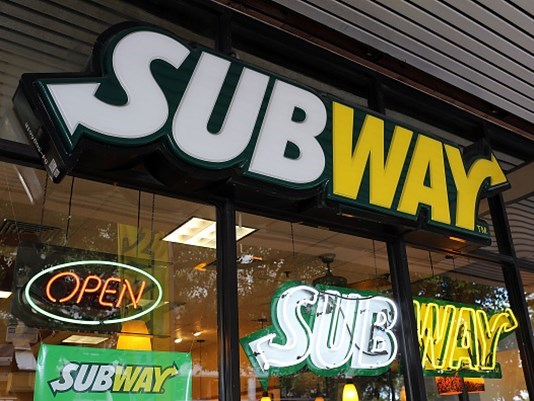 The Canadian Broadcasting Corporation recently conducted an investigation on what’s in the chicken sandwiches at fast food restaurants. A DNA test of chicken at several Subway restaurants found that the “chicken” only contained about 50 percent chicken DNA.

In a statement to CBC, Subway said they couldn’t confirm the results of the laboratory testing, however, they were concerned over the results and will, “look into this again with our supplier to ensure that the chicken is meeting the high standard we set for our menu.”