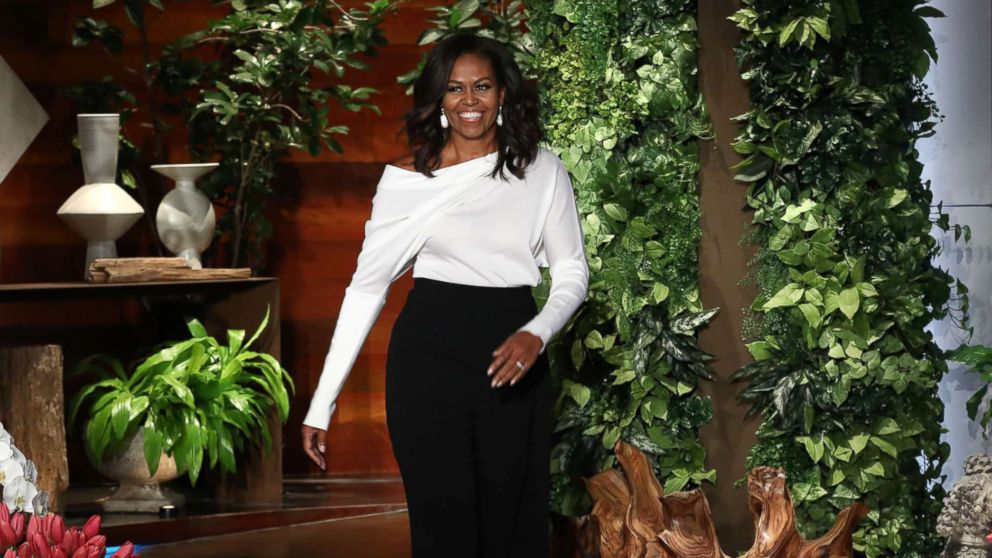 Angelina Jolie may be a better actress and director, but Michelle Obama’s got her beat in one category — this year, at least.

The former first lady beat out Jolie as the world’s most admired woman in an annual study conducted by online research firm YouGov.

Obama topped the list this year, while Jolie — who was first last year — came in third.