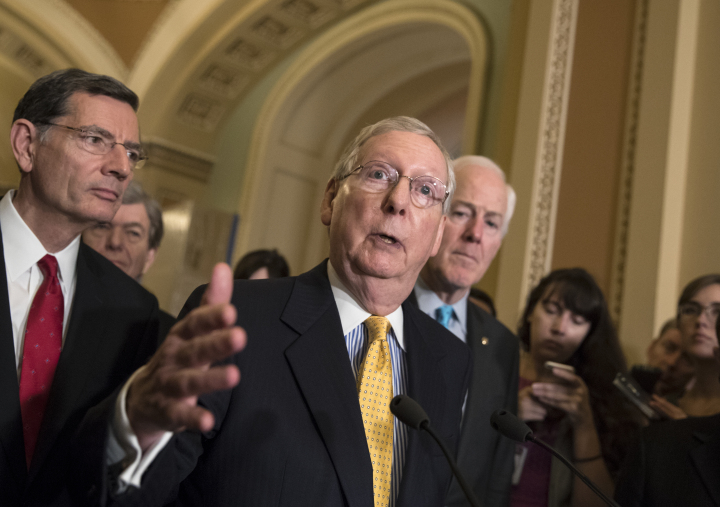 Senate Republican sources say they do not expect Senate Majority Leader Mitch McConnell (R-Ky.) to reprise his role as one of President Trump’s principal defenders in a future Senate impeachment trial.

A Republican official said McConnell has made it clear to his allies that he’s done defending Trump and that the Senate GOP leader hasn’t spoken to the president since December.

McConnell had given a speech sharply breaking with Trump over the election — which the GOP leader tellingly said had not been that close — moments before the Capitol was overtaken by a mob. Aides and police later had to help McConnell, 78, as he and other senators were evacuated.

“He’s genuinely furious about what happened last week and what led up to it,” the GOP source said of McConnell’s anger over the storming of the Capitol.

The New York Times on Tuesday afternoon published a story that said McConnell has told associates that he believes Trump committed impeachable offenses.

Senate Republican sources told The Hill that McConnell hasn’t revealed whether he would vote to convict Trump on an article of impeachment.