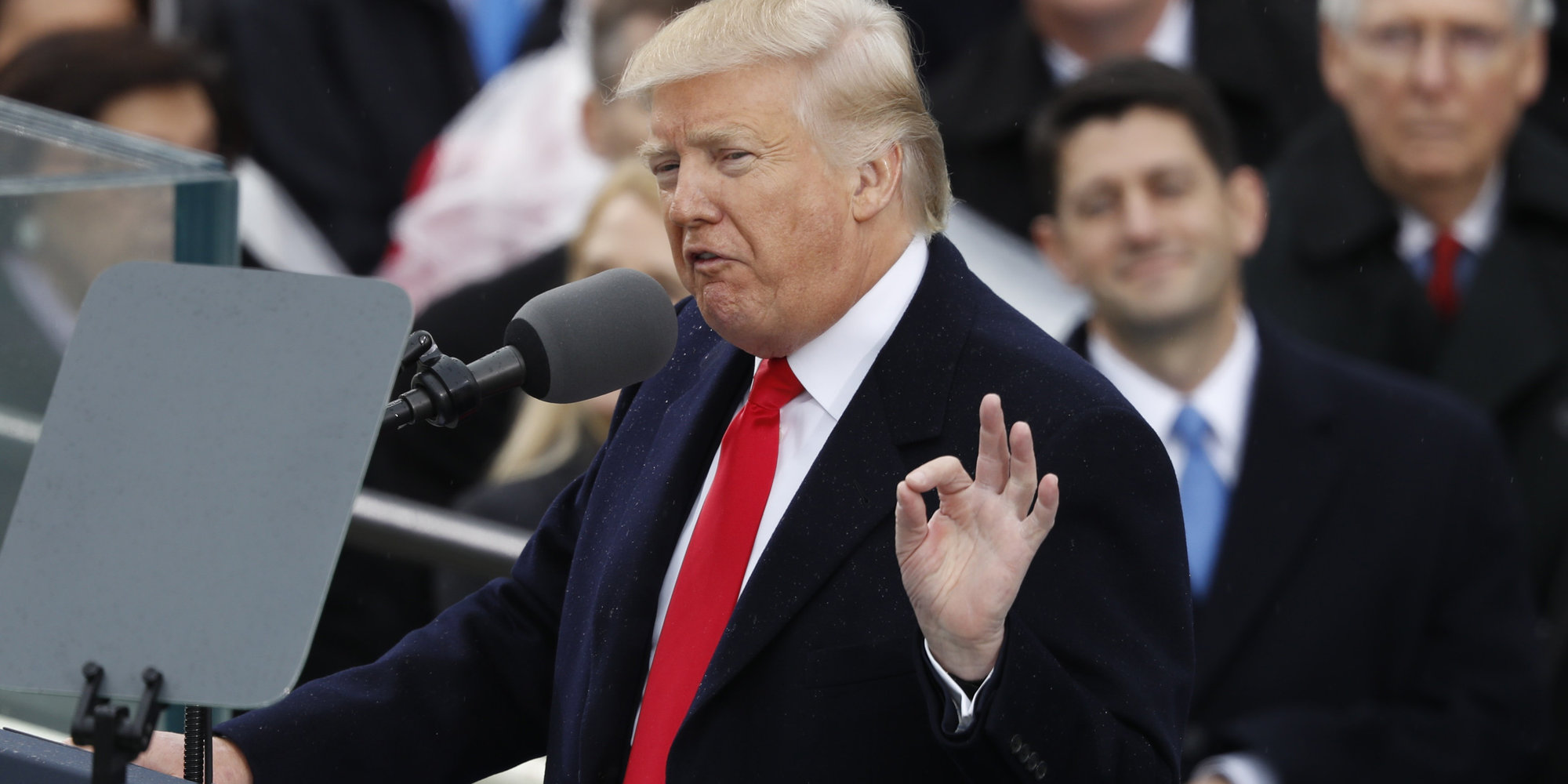 The Department of Justice is working to build sedition and conspiracy charges against some of the rioters who stormed the Capitol last week, the top federal prosecutor for Washington, D.C., said Tuesday.

Michael Sherwin, the acting U.S. attorney for D.C., said in a press conference that he has assembled a team of national security attorneys to explore some of the harshest charges his office could pursue in the wake of the riot that overran the Capitol and left five people dead Wednesday.

“Just yesterday, our office organized a strike force of very senior national security prosecutors and public corruption prosecutors,” Sherwin told reporters. “Their only marching orders from me are to build seditious and conspiracy charges related to the most heinous acts that occurred in the Capitol.”

Sedition charges can carry prison sentences of up to 20 years.

Sherwin said Tuesday that prosecutors have now charged more than 70 cases following the riot and the FBI has opened investigations into more than 170 people.