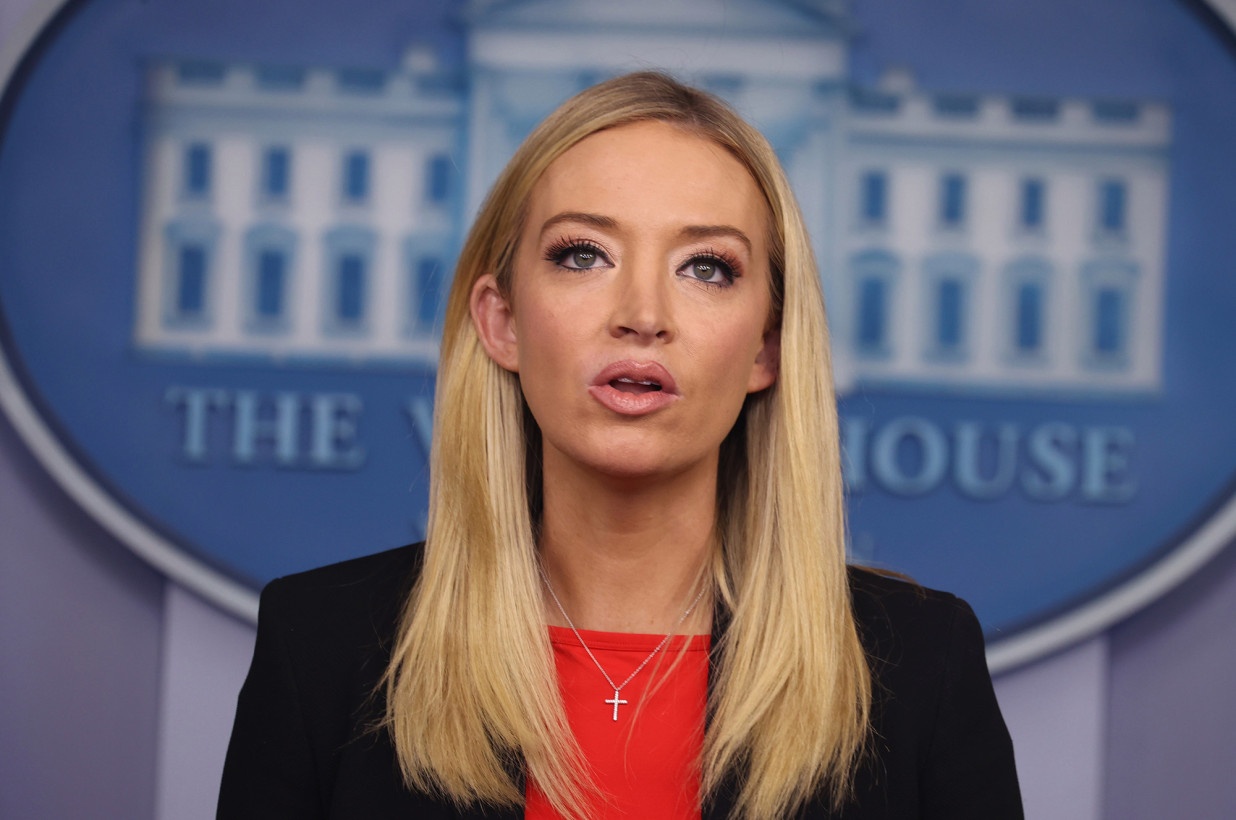 “What we saw yesterday was a group of violent rioters undermining the legitimate First Amendment rights of the many thousands who came to peacefully have their voices heard at our nation’s Capitol. Those who violently besieged our Capitol are the opposite of everything this administration stands for,” McEnany said.

McEnany gave the evening press statement from the White House briefing room as calls for Trump to resign or be ousted mounted. Trump was blocked from Twitter on Wednesday after seeming to glorify the rampage.

McEnany said that the White House fully condemns the riot.

“I am here to deliver this message on behalf of the entire White House. Let me be clear, the violence we saw yesterday at our nation’s Capitol was appalling, reprehensible and antithetical to the American way,” McEnany said.

“We condemn it — the president and this administration — in the strongest possible terms. It is unacceptable and those that broke the law should be prosecuted to the fullest extent of the law.”