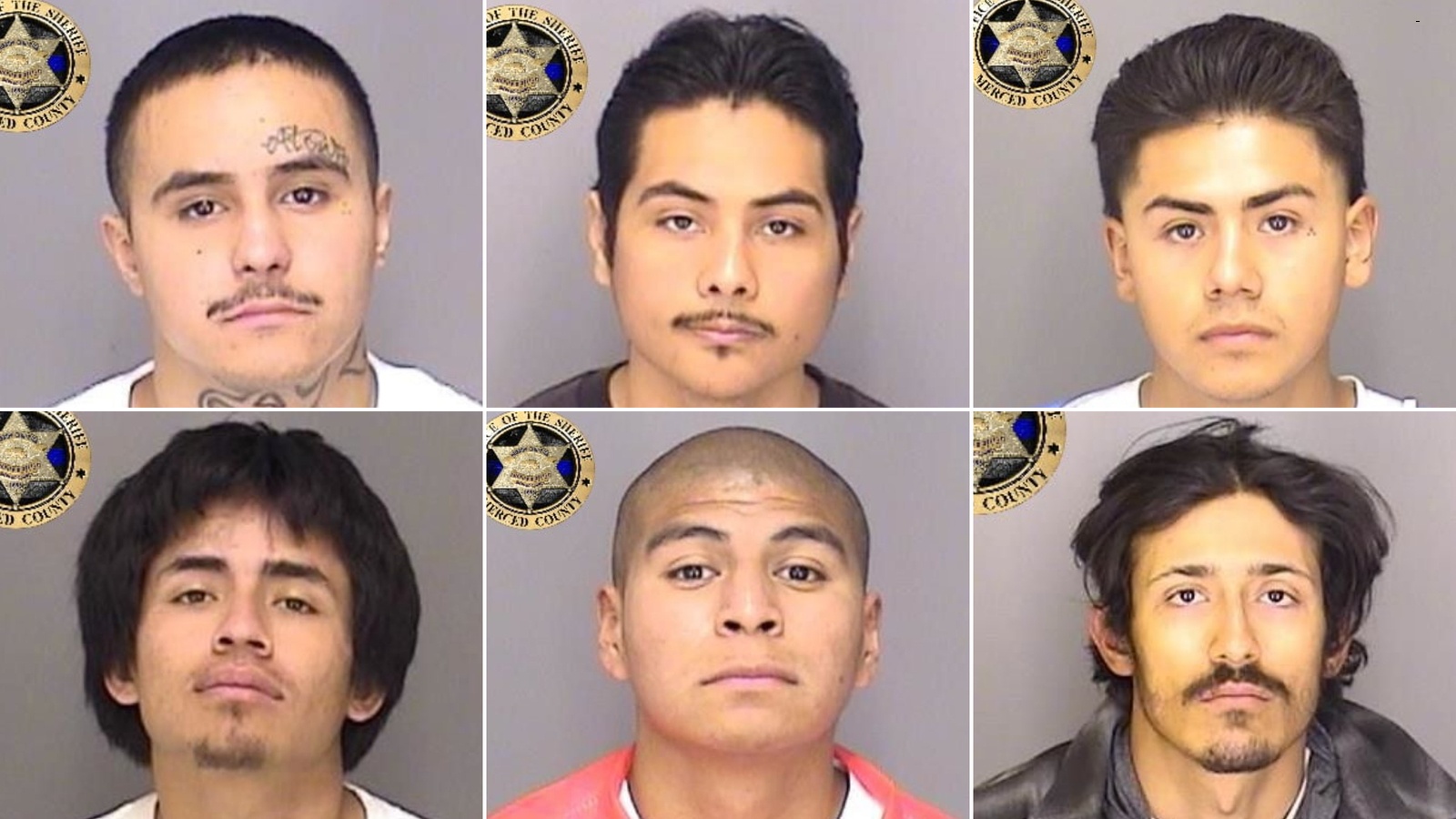 The inmates, ages 19 to 22, were able to make it to the roof of the jail and used a “homemade rope to scale down the side of the jail,” the release said.

Jail staff discovered the men were missing from their cell just before midnight Sunday, according to the release. All of the inmates are considered armed and dangerous.

“The Merced County Sheriff’s Office has formed a task force to track down and apprehend these fugitives,” the release said. “Anyone with information or anyone who sees any of these individuals is asked not to approach them and to immediately call 9-1-1. ”