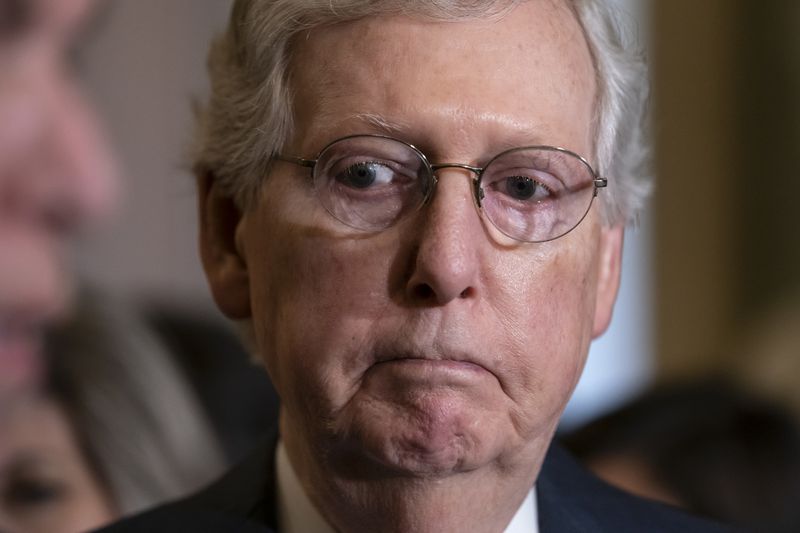 Mitch McConnell’s foot-stomping screed on the Senate floor over the nickname “Moscow Mitch” caused the tag to trend Tuesday on Twitter.

Scarborough initially sparked the social media trend on Friday as he blasted the Kentucky Republican for acting “un-American” after McConnell failed to advance election-security bills pushed by Democrats, including a bill to provide $775 million to enhance election system security and a bill that would have required that campaigns report all offers of foreign assistance to the FBI.