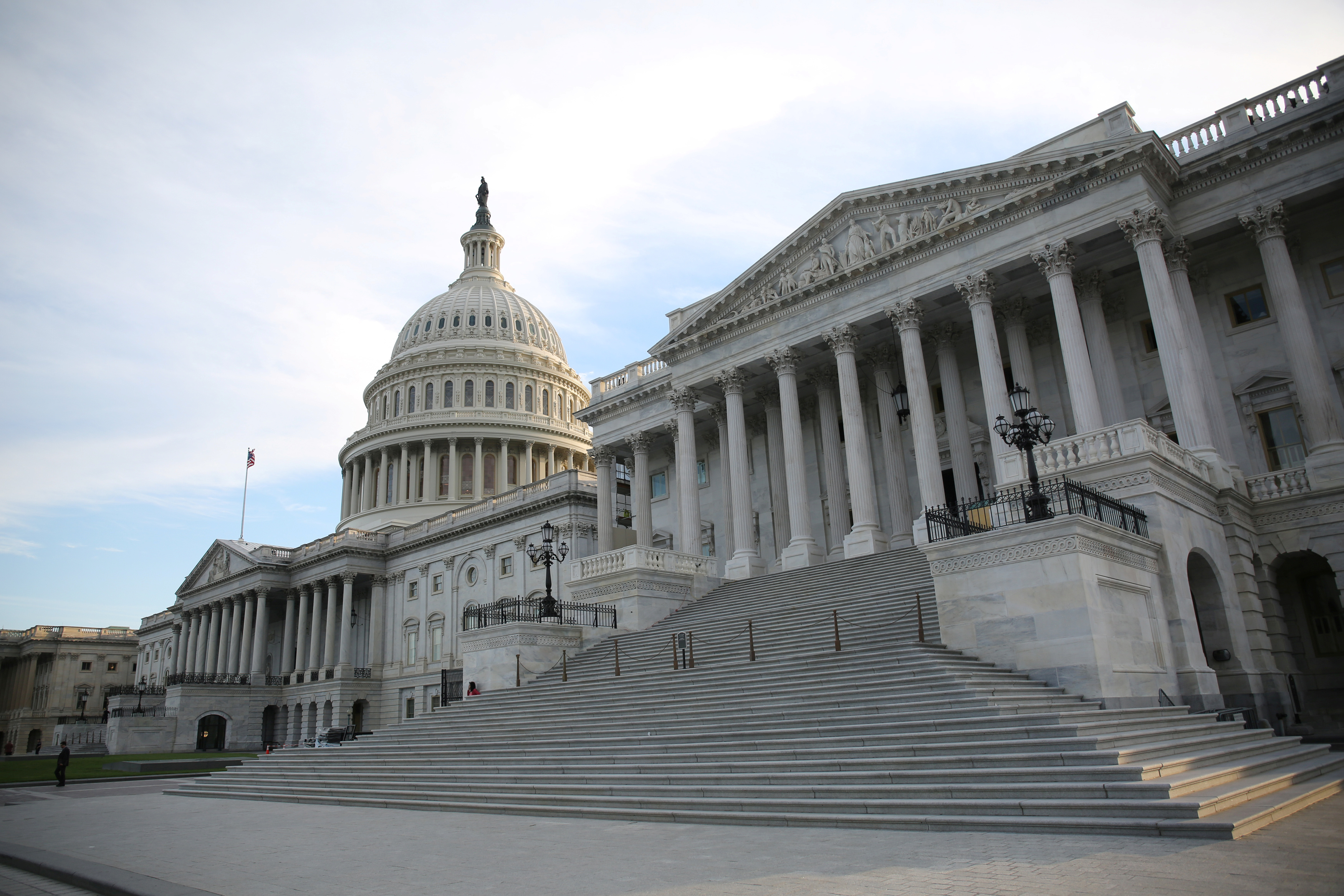 The mother of Officer Brian Sicknick, who died after defending the Capitol on Jan. 6, visited GOP senators Thursday to urge them to support an independent bipartisan commission to investigate the origins of the attack.

Gladys Sicknick was joined by her late son’s girlfriend, Sandra Garza, and other police officers on Capitol Hill to make a personal appeal to Republicans who have been hesitant to launch a 9/11-style commission to prevent another violent attack on a pillar of U.S. democracy.