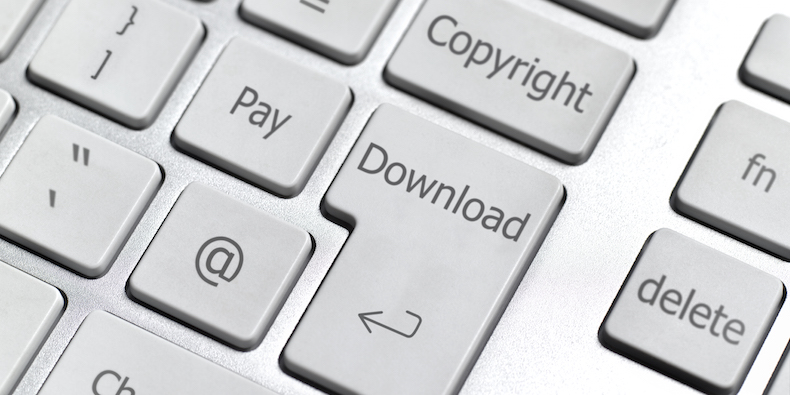 The record industry is finally going after “stream ripping,” the process of turning a stream into a downloadable file. The Recording Industry Association of America (RIAA), the International Federation of the Phonographic Industry (IFPI), and the British Phonographic Industry (BPI) have announced their first stream ripping lawsuit, against Youtube-mp3.org, which the organizations said was the world’s biggest website for the practice. Groups representing independent labels also endorsed the lawsuit, according to the announcement.