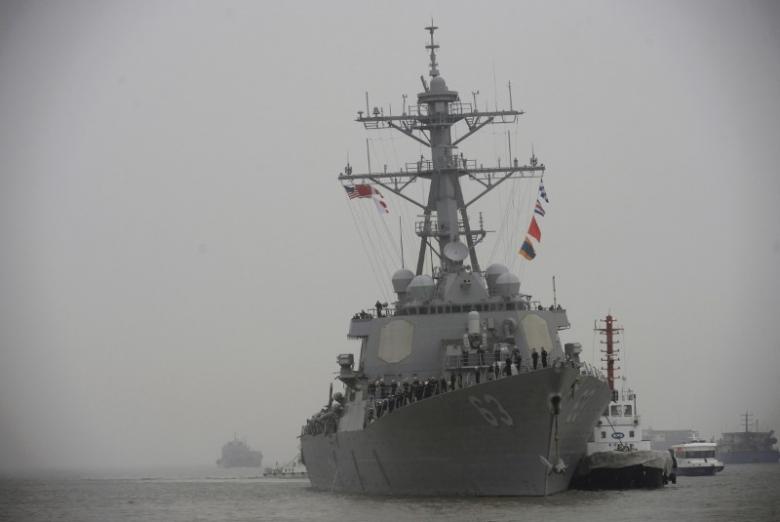 Defense Secretary Mark Esper on Sunday asked for the resignation of Navy Secretary Richard Spencer over his handling of a controversial war crimes case.

Esper told The Washington Post in a statement Sunday that he was “deeply troubled” by reports that Spencer had reached out to White House officials promising that an accused Navy SEAL would be allowed to retire as a SEAL despite his conviction for posing with the corpse of a slain enemy combatant.

“Unfortunately, as a result I have determined that Secretary Spencer no longer has my confidence to continue in his position,” Esper told the newspaper, adding, “I wish Richard well.”

Spencer submitted his resignation later on Sunday, and said in a lengthy letter that he and President Trump disagreed on the nature of the rule of law.