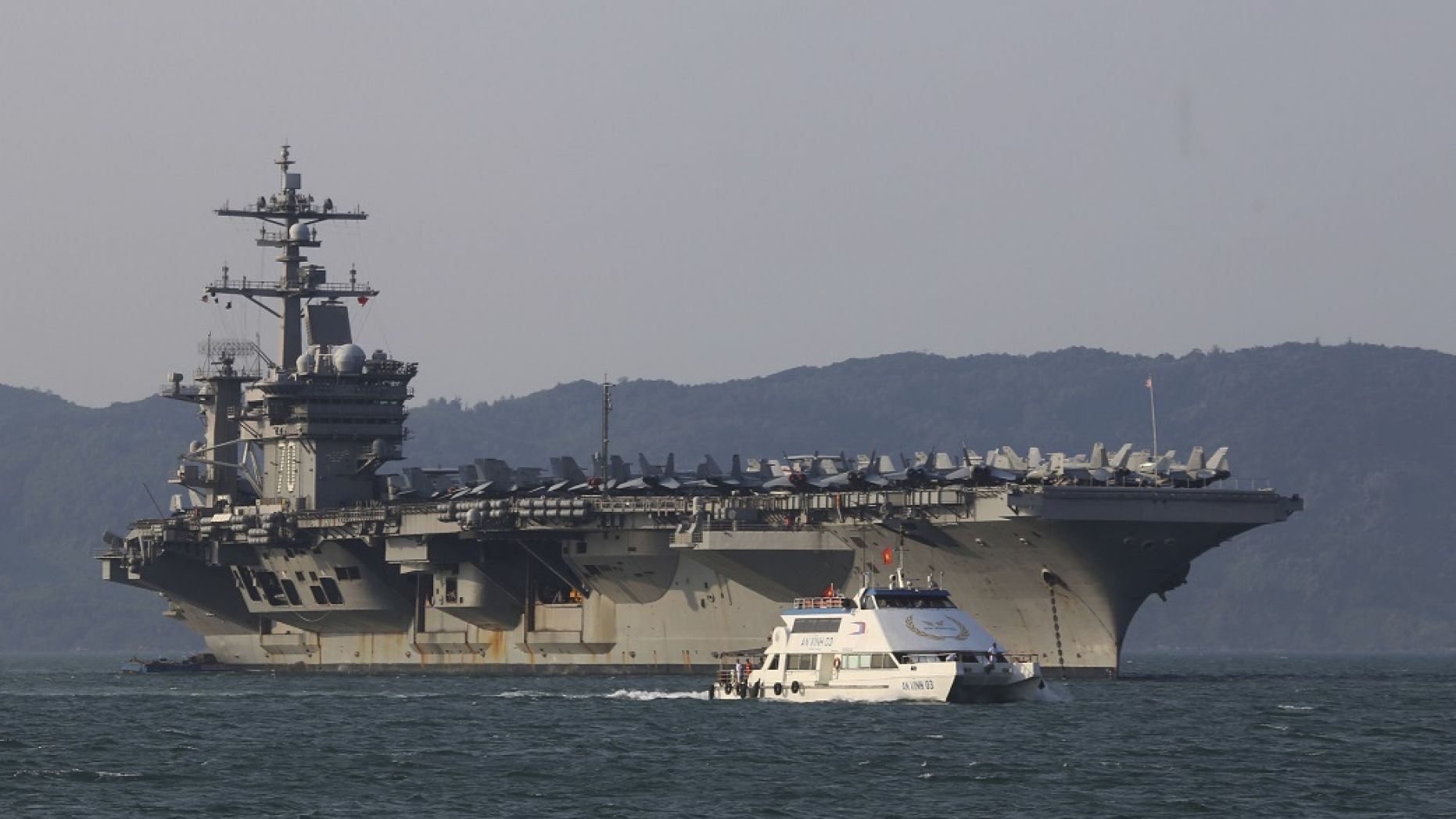 Had the information became public, potential U.S. adversaries could have learned the capabilities and limitations of the United States’ nuclear-powered warships, a pre-trial statement said.

Authorities learned of the plot after Kellogg was arrested on Aug. 27 for drunken disorderly conduct at a San Diego airport where a Delta Airlines employee stopped him from boarding a flight to New York.

He was being belligerent and had purchased a one-way ticket to visit a high school friend who works as a journalist, telling him he had a big story, court documents said. Kellogg joined the Navy in 2014 and served on the U.S.S. Carl Vinson from 2016 to 2018.

In July and August 2018, Kellogg search online for flights to Moscow and contact information for the Russian Consulate in San Diego, the FBI said.