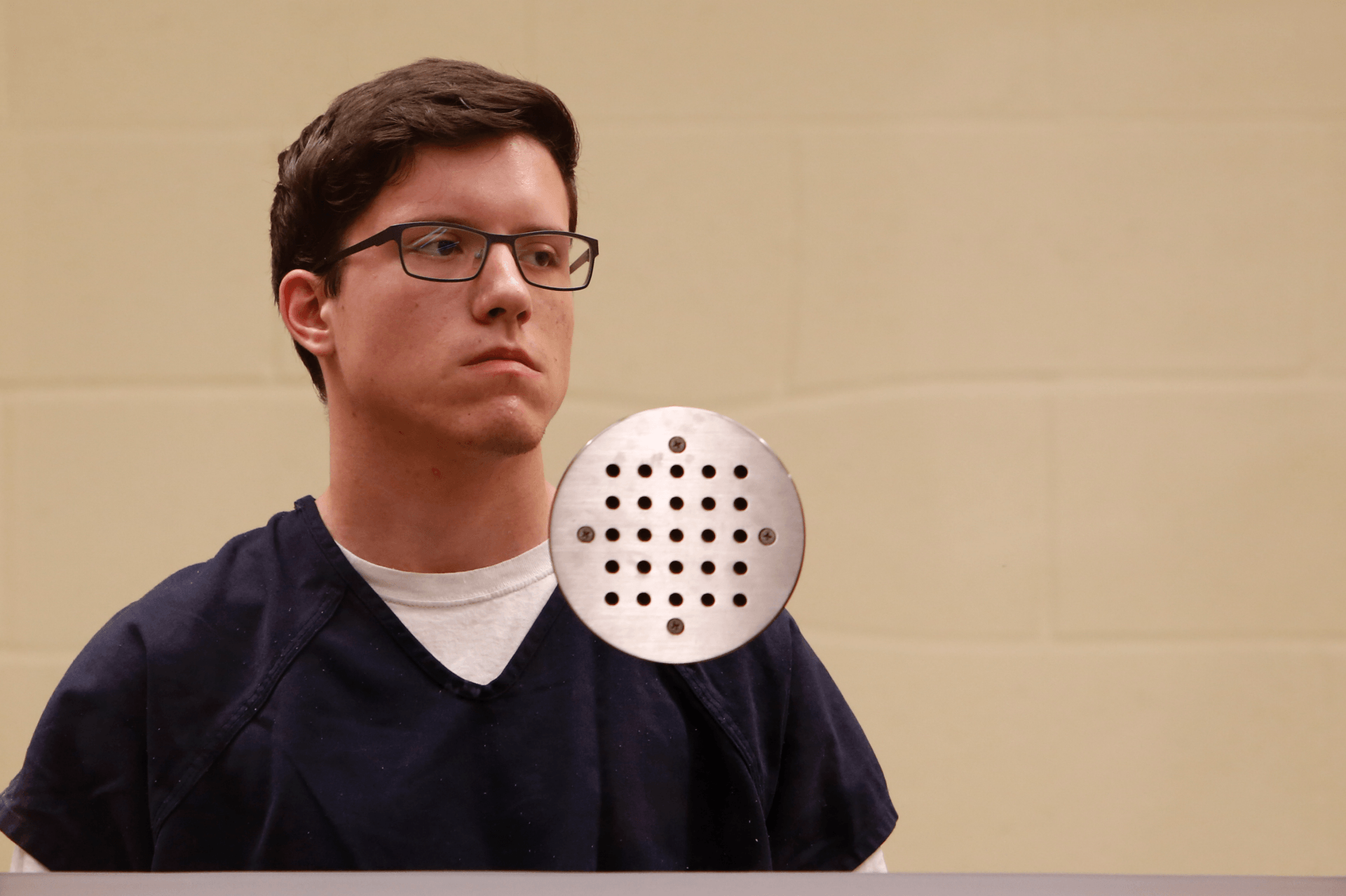 SAN DIEGO – The man suspected of killing a woman in a shooting at a Southern California synagogue pleaded not guilty to federal hate crime charges Tuesday.

John T. Earnest spoke twice during the brief hearing — to acknowledge his name and to say he agreed with his court-appointed attorney’s decision against seeking bail.

Earnest, 19, is charged with bursting into the Chabad of Poway synagogue on April 27 and opening fire with an assault rifle, killing one and injuring three.

Peter Ko, an assistant U.S. attorney, told the judge that the government had not decided whether to seek the death penalty. He reaffirmed plans to try Earnest separately and simultaneously with a state charge of murder that is classified as a hate crime, which also exposes Earnest to a potential death sentence.