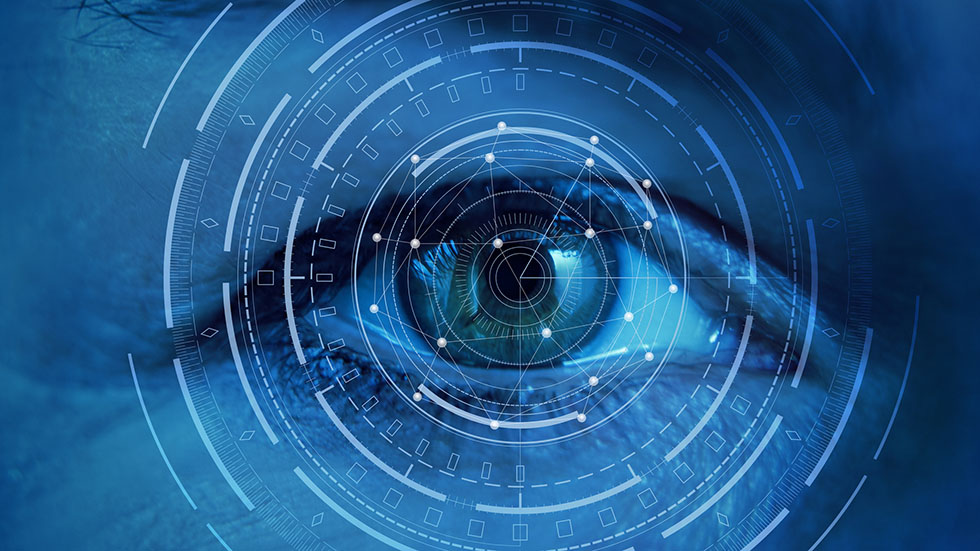 “I think San Francisco has a responsibility to speak up on things that are affecting the entire globe, that are happening in our front yard,” Peskin said earlier this month.

Tech-savvy San Francisco on Monday became the first city to ban the use of facial recognition technology by local law enforcement and other city agencies, signaling an intensifying backlash to the increasingly popular technology that is being implemented across the country with little regulation.

San Francisco’s Board of Supervisors on Monday voted 8-1 in favor of an ordinance barring the city’s government from using facial recognition technology, while more broadly implementing oversight measures regulating government use of other surveillance technology such as body cameras and license plate readers. There will be a second vote on the bill, though it is largely considered a formality.

The bill, dubbed the “Stop Secret Surveillance Ordinance,” is the first of its kind to gain approval in the U.S., and similar bans are pending in Oakland, Calif. and Somerville, Mass. Other cities may follow suit after San Francisco’s ban on facial recognition tech goes into place.