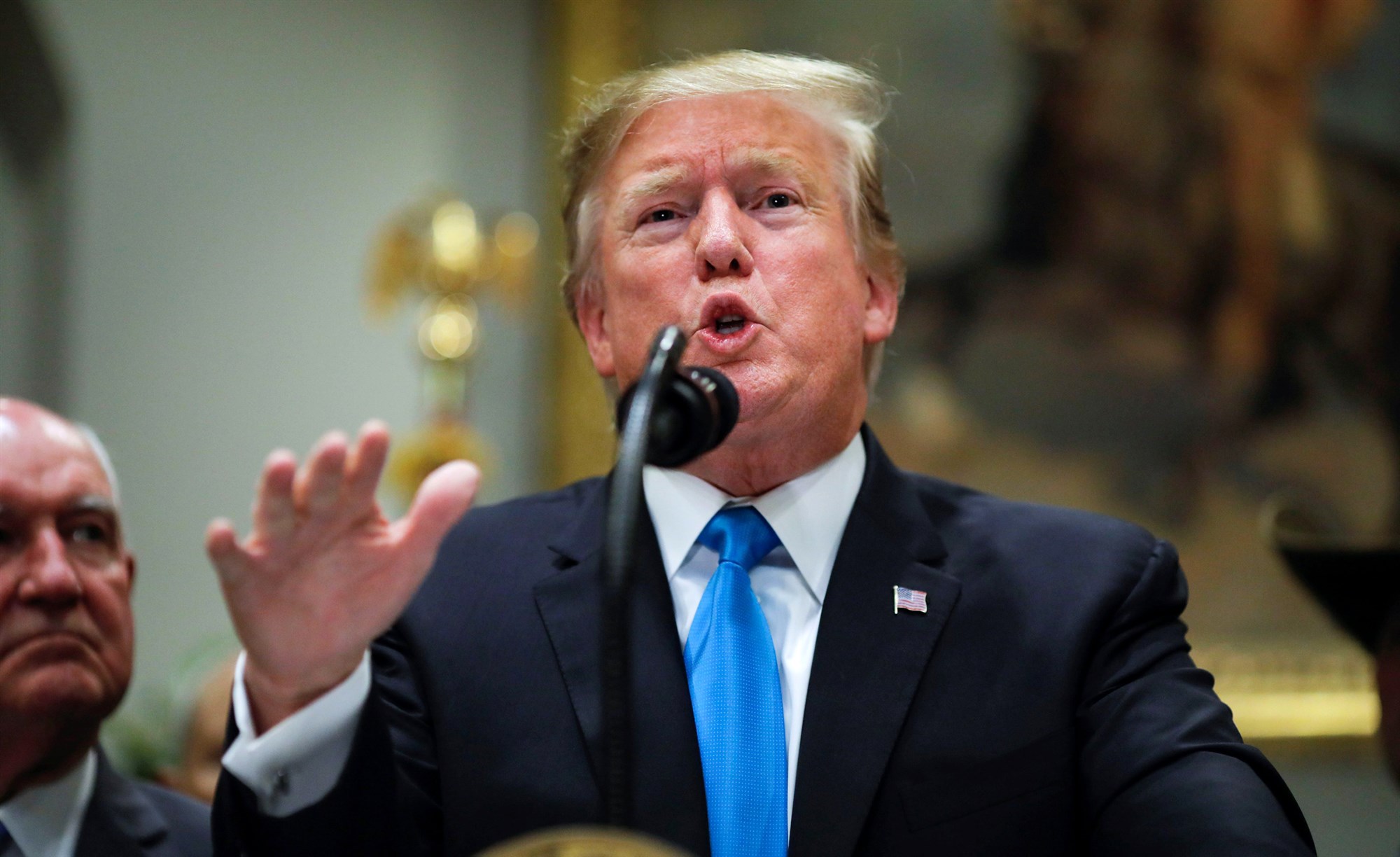 “Our farmers will be greatly helped,” Trump said during a press event in the Roosevelt Room at the White House. “The 16 billion [dollar] funds will help keep our cherished farms thriving.”

Thursday’s announcement comes as tensions continue to escalate between the United States and China and negotiations have largely stalled.

Earlier this month, talks between the two countries ended without a deal as Trump imposed another round of tariffs on $200 billion of Chinese goods. And both Trump and President Xi Jinping of China have signaled that they are prepared for a long fight, if necessary.