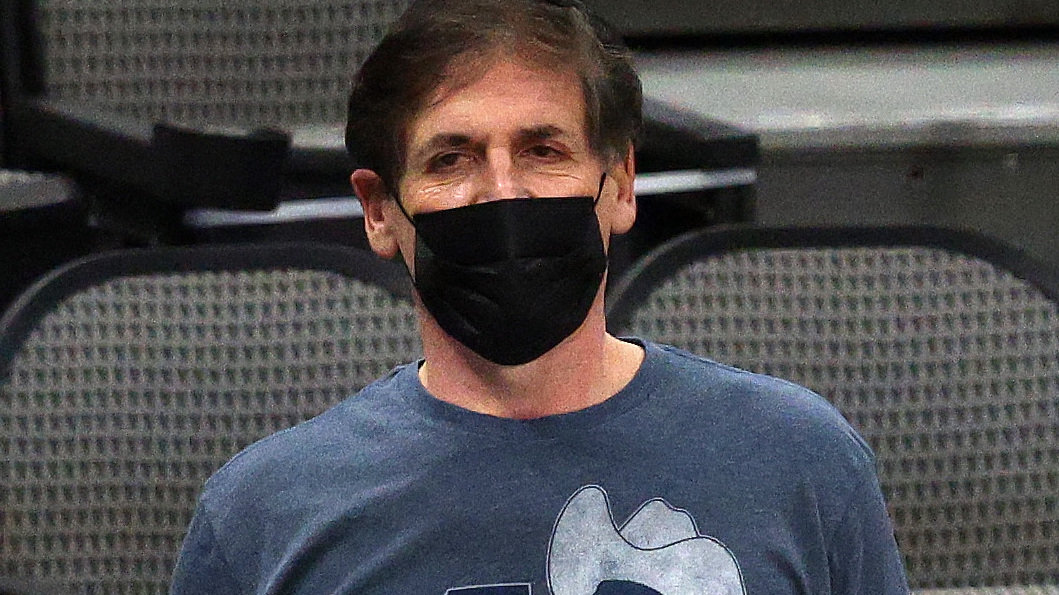 The NBA says every team — including the Dallas Mavericks — must play the national anthem in their arenas, after news emerged that team owner Mark Cuban had ordered the Mavericks to discontinue the long-held practice.

“With NBA teams now in the process of welcoming fans back into their arenas, all teams will play the national anthem in keeping with longstanding league policy,” said NBA Chief Communications Officer Mike Bass in a statement on Wednesday.

After the NBA issued its stance, a Mavericks representative told NPR, “The anthem will play before tonight’s game.”

Cuban also issued his own statement:

“We respect and always have respected the passion people have for the anthem and our country. I have always stood for the anthem with the hand over my heart — no matter where I hear it played. But we also hear the voices of those who do not feel the anthem represents them. We feel they also need to be respected and heard, because they have not been heard. The hope is that those who feel passionate about the anthem being played will be just as passionate in listening to those who do not feel it represents them.”