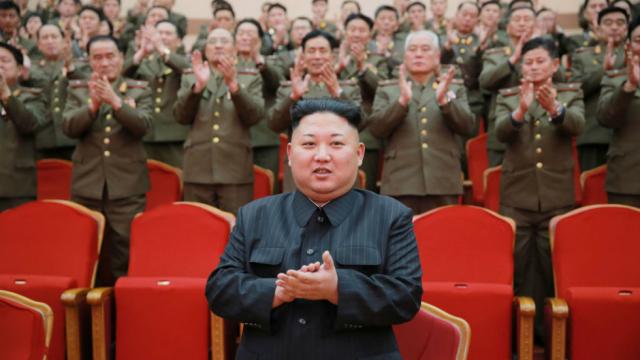 Iran and North Korea cooperated on long-range missile development projects last year, according to a confidential United Nations report that may pressure the Biden administration to respond to one of its first major geopolitical crises.

“This resumed cooperation is said to have included the transfer of critical parts, with the most recent shipment associated with this relationship taking place in 2020,” an independent panel of experts monitoring sanctions on North Korea said in the report, citing a member state.

Frequently on the fringes of international diplomacy, North Korea and Iran have long had a secretive, mutually beneficial relationship. The UN panel received information showing that Iran’s Shahid Haj Ali Movahed Research Center received “support and assistance” from North Korean missile specialists for a space launch vehicle, and that North Korea was involved in certain shipments to Iran.

It wasn’t immediately clear what was in those shipments or how significant the cooperation was for either nation. But renewed cooperation between Iran and North Korea would likely represent a shortcoming of the Trump administration’s pressure campaign against both countries, as well as prompt the Biden administration to accelerate its strategy toward two nations it views as state sponsors of terror.