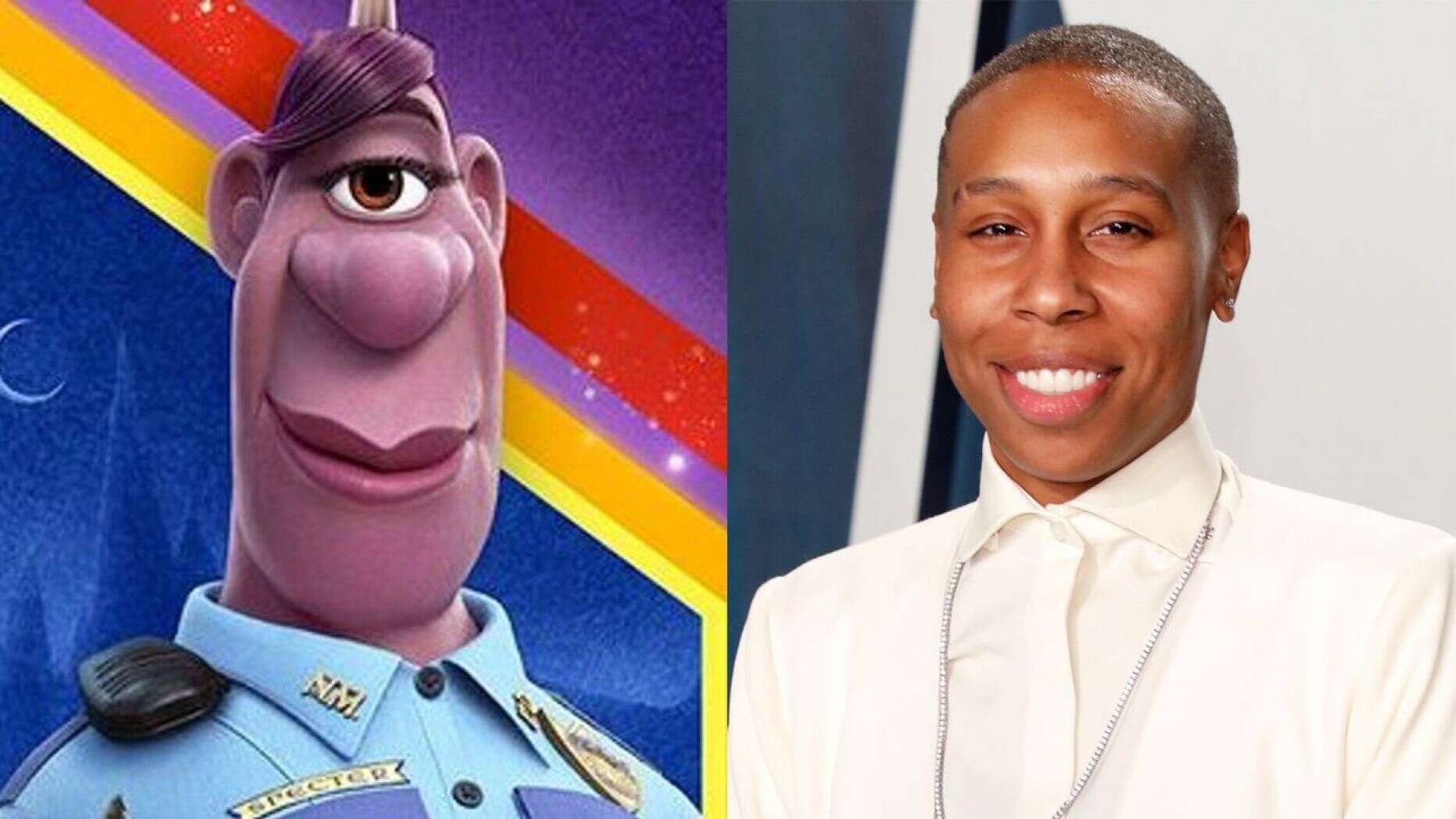 Disney’s “Onward” is set to feature an openly LGBTQ animated character to be voiced by actress Lena Waithe.

The character, a purple cyclops, will be a police officer who references her girlfriend when she pulls over a driver that was distracted by his girlfriend’s kids, according to Slate.

“My girlfriend’s daughter got me pulling my hair out,” the character, Officer Specter, reportedly says.

While Waithe is portraying the first animated character to be openly LGBTQ, Disney has featured a few other LGBTQ characters in their live-action films.