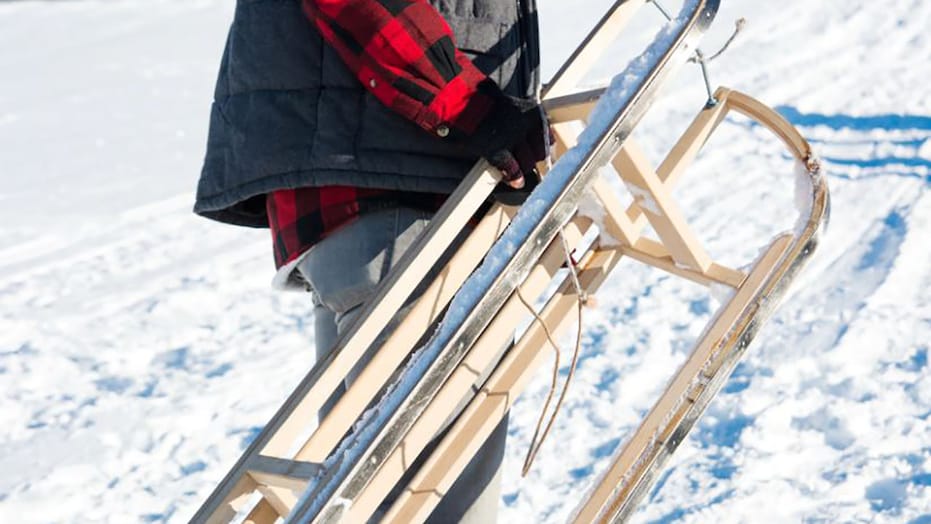 A group of teens in New Jersey jumped into action to rescue two children who fell into an icy pond while sledding on Thursday.

Middletown High School North freshmen Kiernan Foley, 14, was one of five teens who helped pull out 8-year-old Olivia Heid and her 4-year-old brother R.J. from the chilly water after their sled crashed into a pond at Beacon Hill Country Club in the Atlantic Highlands.

Foley was joined by his four friends: Drew Scalice, Joseph Dietrich and Tyler Armagan, all 14, and 15-year-old Ryan Day.

Foley, who said he lost his right boot during the rescue, told children’s charity Kids Who Kare during a video interview Saturday that the boys were “just at the right place in the right time, I guess.”

Foley and his friends were standing near the pond when they heard screaming.

“We heard this Dad yelling, ‘Hop off, hop off!'” Foley told the Patch, which first reported the incident. “We turned around and see these kids coming down the hill. They were going backwards.”