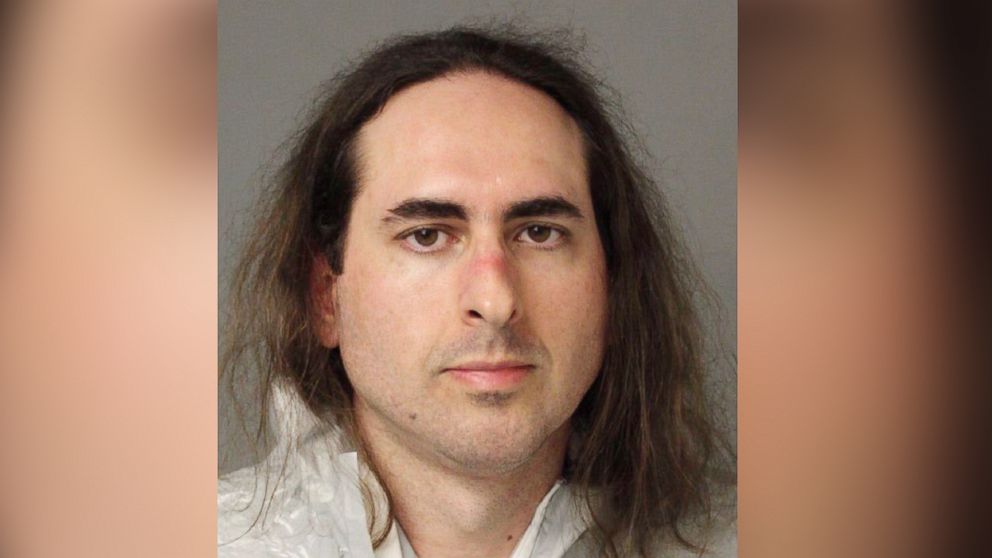 Over four years ago, Jarrod Ramos swore a “legal oath” in court documents to kill a staff writer for the Capital Gazette.

On Thursday, Ramos allegedly gunned down five employees at the daily local newspaper in Annapolis, Maryland, while barricading the office’s exit door as part of a “targeted attack,” authorities said.

Ramos, a 38-year-old resident of Laurel, Maryland, was arrested and has been charged with five counts of first-degree murder. He is being held without bond as authorities continue to investigate the massacre.

“There’s clearly a history there,” Anne Arundel County Police Chief Timothy Altomare told reporters Friday morning, responding to questions about Ramos’ connection to the paper. “We were not aware of that history until last night.”

Court documents show that Ramos pleaded guilty to a criminal harassment charge in the District Court of Maryland in Anne Arundel County nearly seven years ago. An article about the case was published in the Capital Gazette five days later, written by then-staffer Eric Thomas Hartley.