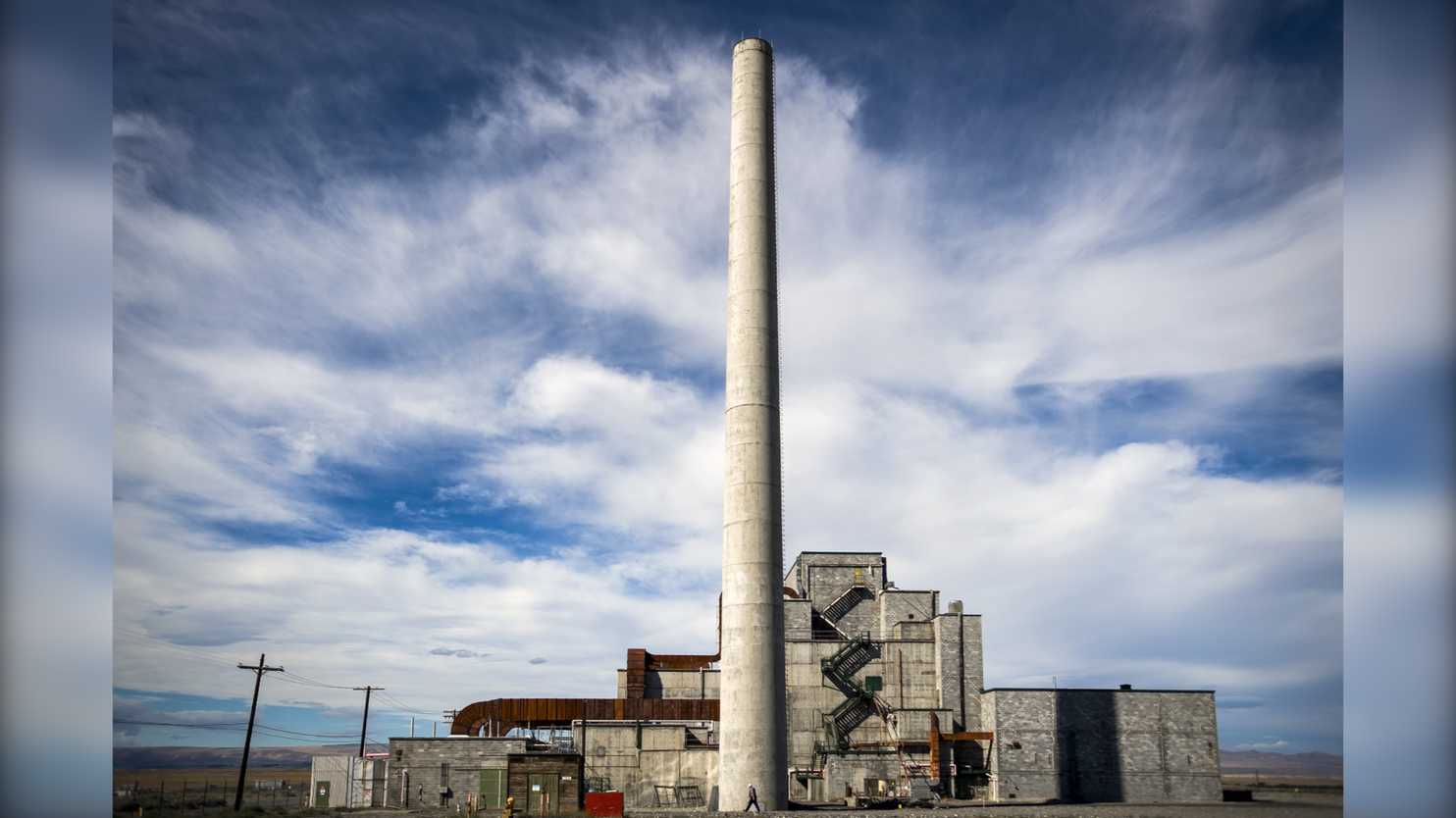 The Energy Department ordered hundreds of workers at its Hanford nuclear site in Washington state to “take cover” Tuesday morning after the collapse of 20-foot-long portion of a tunnel used to store contaminated radioactive materials.

The Energy Department said it activated its emergency operations protocol after reports of a “cave-in” at the 200 East Area in Hanford, a sprawling complex about 200 miles from Seattle where the government has been working to clean up radioactive materials left over from the country’s nuclear weapons program.

The agency said in a statement that the 20-foot section is part of a tunnel that is hundreds of feet long and “used to store contaminated materials.” The tunnel is one of two that run into the Plutonium Uranium Extraction Facility, also known as PUREX.  The section that collapsed was “in an area where the two tunnels join together,” the department said.

The PUREX facility, once used to extract plutonium from spent nuclear fuel, has been idle for years but remains “highly contaminated,” the agency said.