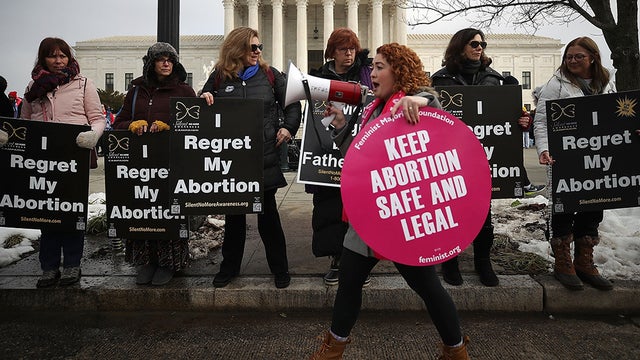 The U.S. has continued to see a drop in the number of reported abortions, according to data released Wednesday by the Centers for Disease Control and Prevention (CDC).

There were 623,471 abortions performed in areas across the country that reported data to federal officials in 2016, the latest available year for data, down from 636,902 the previous year, the CDC found.

The total number of abortions since 2007 in the states that reported their data to the federal government decreased by 24 percent, from 825,240, and the abortion ratio decreased 18 percent from the previous count, 226 abortions per 1,000 live births.