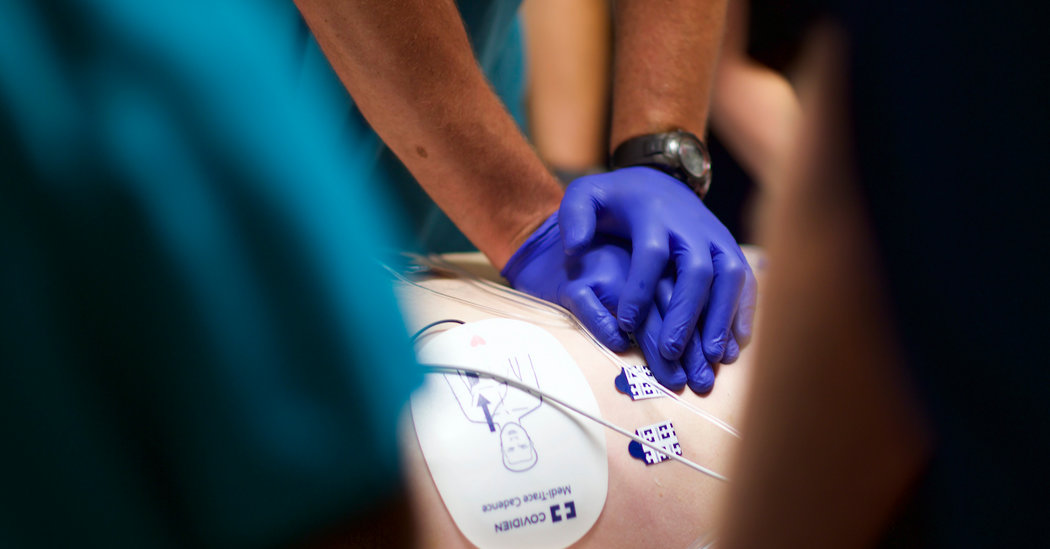 American life expectancy is in decline for the first time since 1993, when H.I.V.-related deaths were at their peak. But this time, researchers can’t identify a single problem driving the drop, and are instead pointing to a number of factors, from heart disease to suicides, that have caused a greater number of deaths.

A study on mortality rates released on Thursday by the National Center for Health Statistics showed that Americans could expect to live for 78.8 years in 2015, a decrease of 0.1 from the year before. The overall death rate increased 1.2 percent – that’s about 86,212 more deaths than those recorded in 2014.

Dr. Peter Muennig, a professor of health policy and management at Columbia University ‘s Mailman School of Public Health, said in an interview that the decline was a “uniquely American phenomenon” in comparison with other developed countries, like Japan or Sweden.