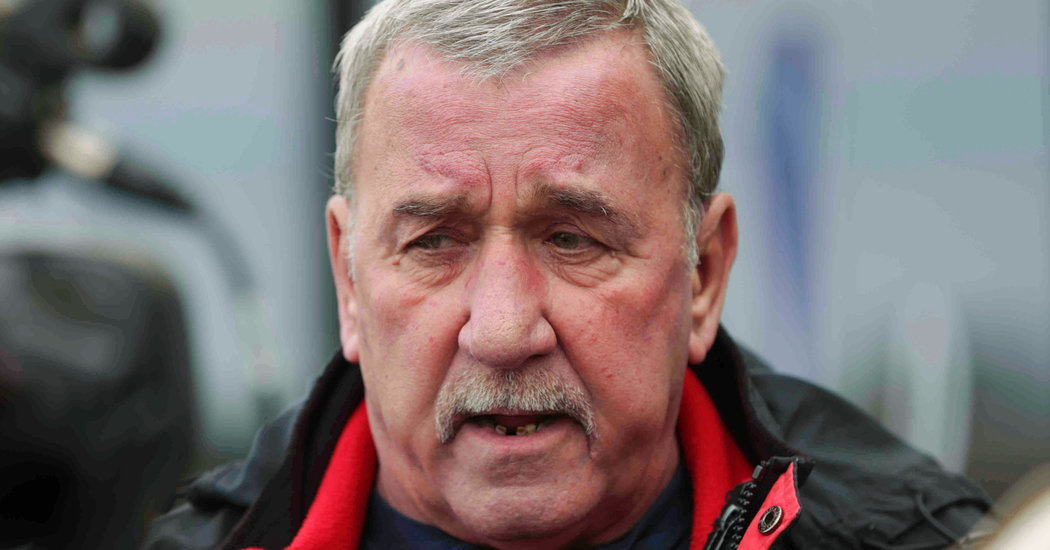 “When you attack a man for living an ordinary life in an ordinary job, it is bullying,” said Nicolle Wallace, who was communications director for Presdient George W. Bush and a top strategist to other Republicans. “It is cyberbullying. This is a strategy to bully somebody who dissents. That’s what is dark and disturbing.”

Robert Dallek, a presidential historian, called the verbal attack unprecedented and added: “It’s beneath the dignity of the office. He doesn’t seem to understand that.”

Frank Sesno, a former CNN Washington bureau chief and now the director of the School of Media and Public Affairs at George Washington University, said Mr. Trump’s willingness to weaponize his Twitter feed, especially against people who are not political rivals, could produce a chilling effect on people willing to publicly criticize the president.

“Anybody who goes on air or goes public and calls out the president has to then live in fear that he is going to seek retribution in the public sphere,” Mr. Sesno said. “That could discourage people from speaking out.”