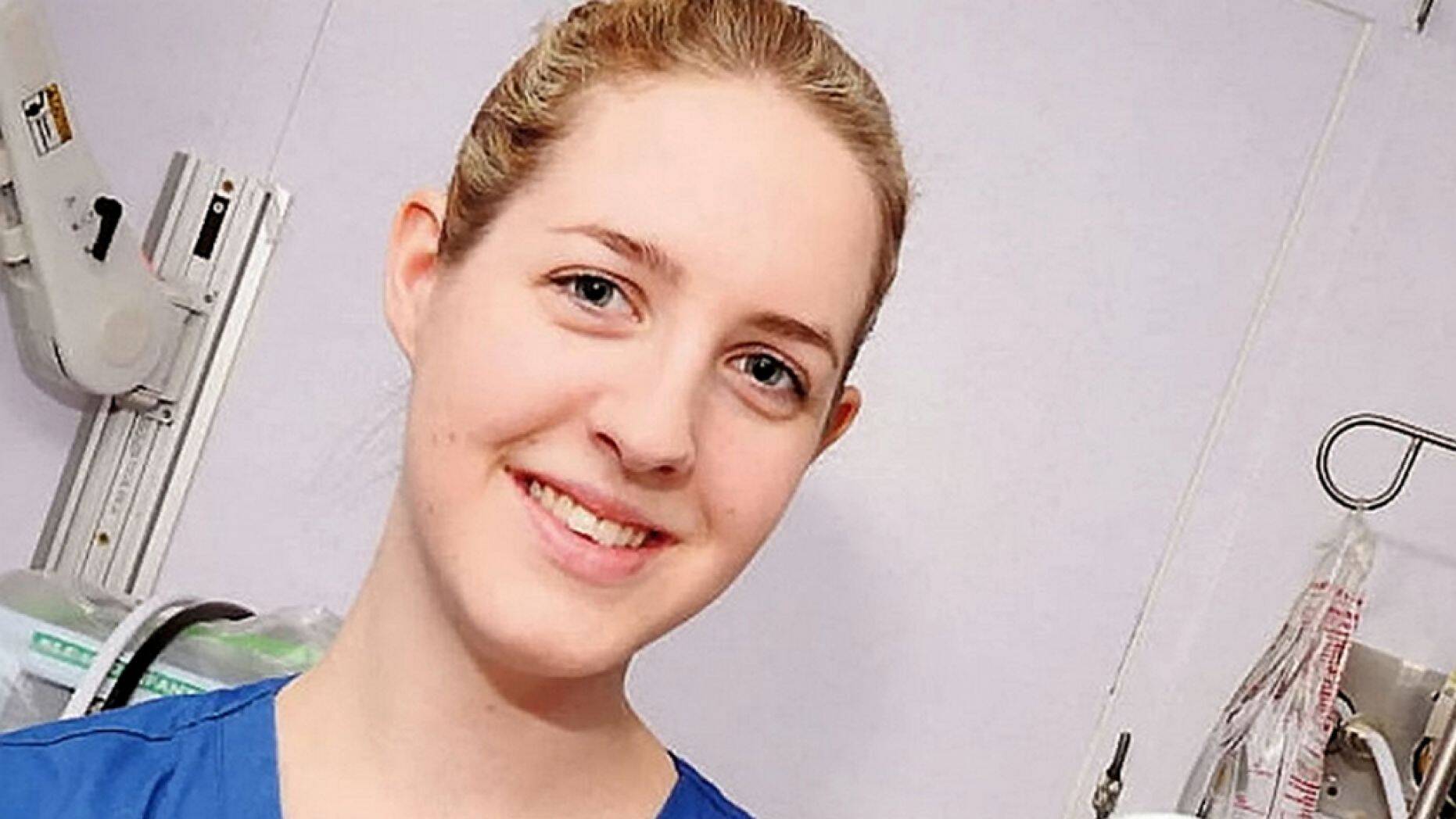 A nurse in England accused of killing eight babies and attempting to kill at least six others, was rearrested Monday for the attempted murder of three more, police said.

Authorities in Cheshire announced on Thursday that “a healthcare professional” was taken into custody again as part of an “ongoing investigation” against them.

Local media outlets, including the BBC, identified the professional as Lucy Letby, a nurse who was first arrested in July 2018 on suspicion of murder as investigators connected her to the deaths of eight babies, and attempted deaths of another six infants at the Countess of Chester Hospital.

Police said the suspect was rearrested on Monday for allegedly trying to kill another three babies.