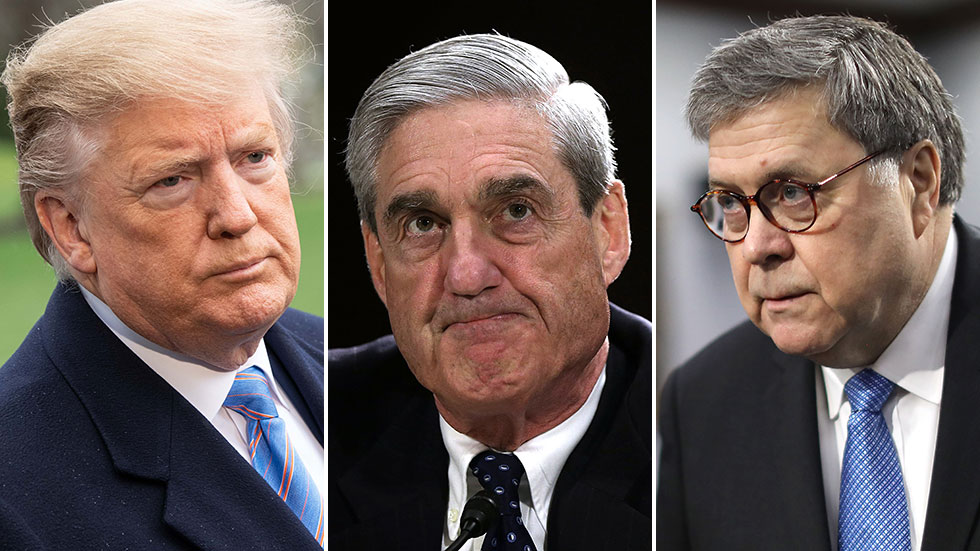 President Trump is facing a political firestorm over his suggestion that he would accept dirt on a political opponent from a foreign government.

Democrats have lashed out at Trump’s comments to ABC News that if information was offered he would “take it,” while Republicans showed obvious discomfort with the president’s remarks.

“I think that’s wrong. That’s a mistake,” Sen. Lindsey Graham (R-S.C.), a frequent Trump defender, told reporters. “I’ve been consistent on this, if a public official is approached by a foreign government offering anything of value … the right answer is ‘no.’”

Sen. Mitt Romney (R-Utah) said accepting information from a foreign government with the intent to meddle would be “unthinkable.”
“It would be totally inappropriate and it would strike at the heart of our democracy,” said Romney, the 2012 GOP nominee for president who has memorably clashed with Trump.